The best part? Since Apple owns Beats, all the headphones match the new iPhones.

Apple debuted the iPhone XS, XS Max, and iPhone XR on Wednesday. The phones in the impressive lineup all come with Face ID technology, no home buttons, and, obviously most important of all — fancy ‘n fun colors.

But if sleek sophistication isn’t for you, Beats still has you covered. Apple’s iPhone XR comes in SIX colors: white, black, blue, yellow, coral and (PRODUCT)RED. Beats took the most ~fun~ of those offerings, and made some corresponding headphones to match: urBeats3 earphones with Lightning Connector will soon come in yellow, blue, and coral, and they look prettyyy cute. 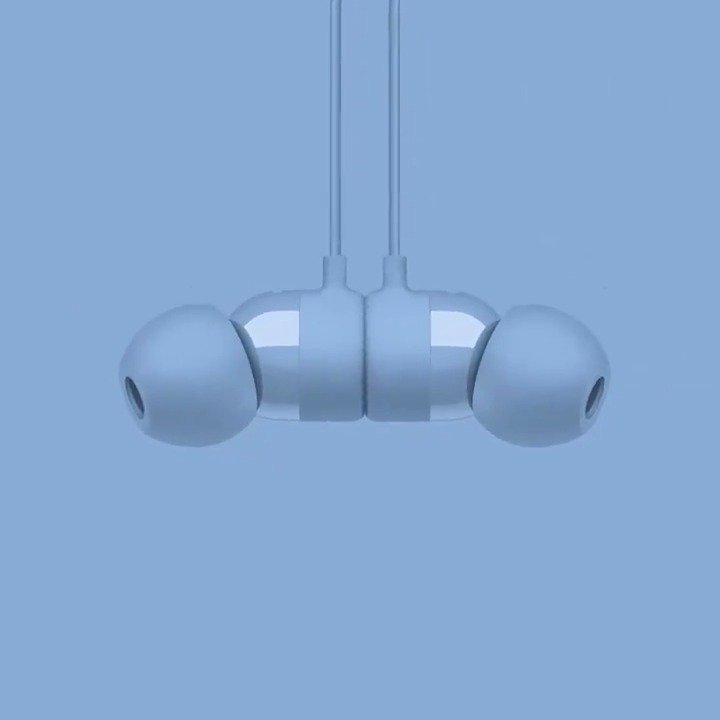 Coming this fall. #UrBeats3 with Lightning connector in the latest colors to match your iPhone. #AppleEvent

The Beats Solo3 Wireless pair in the new colors are available in the Apple store now. And the in-ear headphones will drop later this fall.

Some predicted before the event that any sort of Beats update was unlikely. There has been speculation that Apple is shunting aside its interest in Beats, in favor of more robust Apple headphone offerings — including rumors about the development of an over-the-ear pair.

Beats’ fun colors are certainly nothing major. But they’re cute, and show that Beats is still a cozy member of the Apple Squad. For now.

Tec Ground - September 27, 2019 - 9:40 PM
32
OnePlus' 'T' variants usually end up being deemed as the smartphone that the company should have launched in May, but it would be unkind...

Xiaomi will launch a SIM card that also works as a...

Tec Ground - February 23, 2020 - 5:10 PM
4
Xiaomi will launch a SIM card that also works as a microSD. In recent years we have seen many mobiles, especially high-end ones, which have...

How Software Vulnerabilities Could Bring Down the Digital Economy (And What...

Tec Ground - June 2, 2018 - 8:10 PM
0
Software and applications are essential to the functioning of our modern economy. Yet the vast majority of applications are riddled with security flaws that...