It was last month when WABetaInfo reported that WhatsApp is working towards adding support for multiple devices and it was spotted in the development phase. The clues about the feature, have again been spotted in the latest Android Beta update 2.20.143.

For those of you who are unaware about what the feature is all about, it’s a multi-device feature, meaning, it would allow users to operate the same WhatsApp account on different devices at the same time. This, in turn, would allow you to use the same account on your Android device as well as a tablet.

Last month, WABetaInfo stated that “WhatsApp is giving a lot of priorities to this feature, bringing many improvements in every update. Being under development, these changes are not visible publicly”.

WABetaInfo states in its latest update that WhatsApp already shows the string “Use WhatsApp on other devices,” hinting that other devices will be able to use the same account in future.

WhatsApp already shows the string “Use WhatsApp on other devices”, suggesting that other devices will be able to use the same account in future.
The connection to the internet won’t be necessary for the main device! 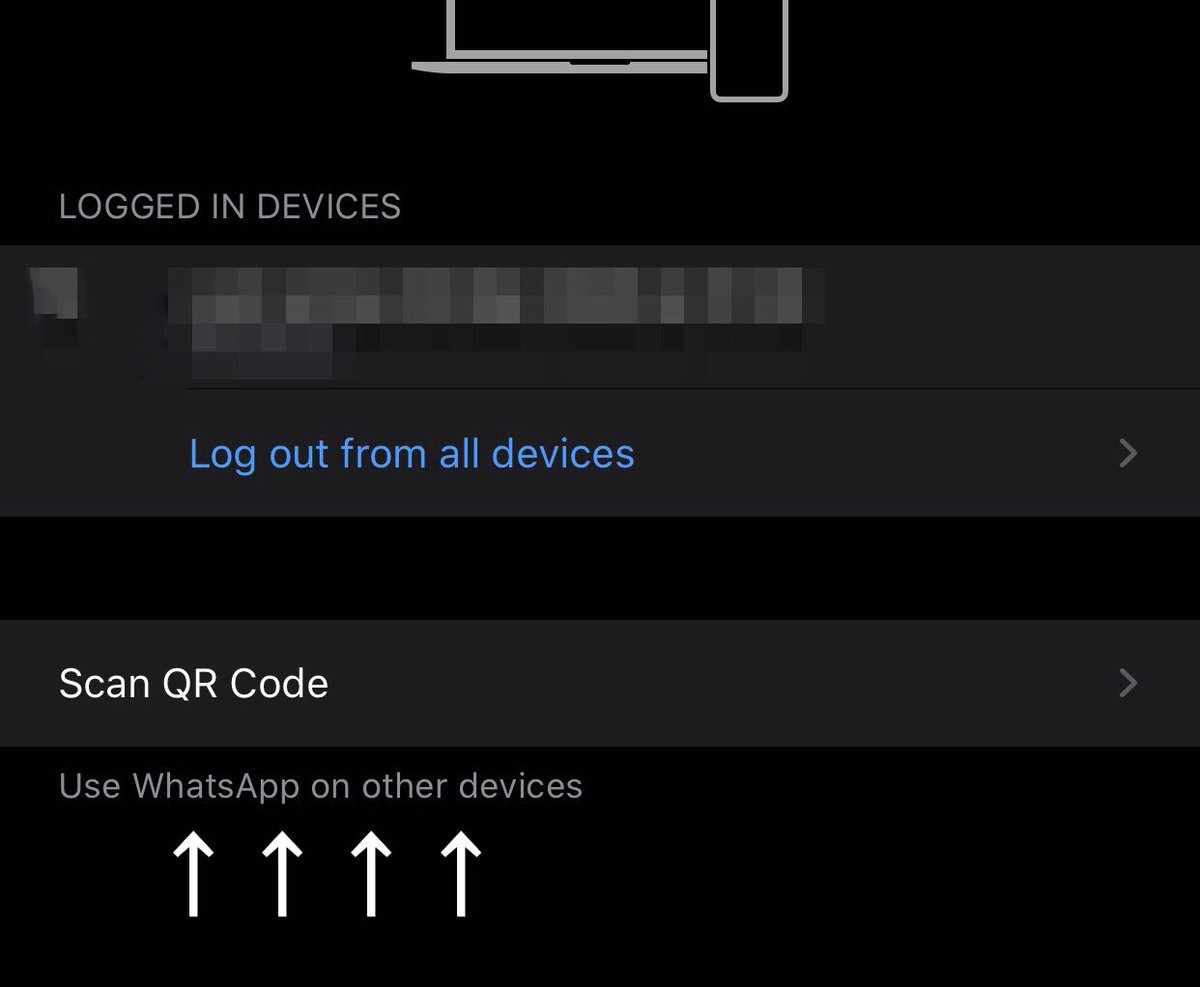 It also added that connection to the internet won’t be necessary for the main device that has a WhatsApp account. Also, all the devices with WhatsApp account activated would receive notifications around texts and calls. All actions will be synced (such as starring a message, muting/archiving a chat, and such.).

However, this feature isn’t available yet and is currently under development. Once WhatsApp makes the feature completely bug free, it might announce a release date for the same.

A wireless hub that can charge seven devices at a time...

Tec Ground - June 3, 2018 - 9:56 PM
0
Between your smartphone, Bluetooth speaker, external battery, and wireless headphones, you have a lot of things to charge. However, finding the time to power...

A Mumbai-based social marketing firm Leaked Data Of Over 49 Million...

Tec Ground - May 22, 2019 - 4:44 PM
3
Data breaches have become a household name for digital companies. With so many companies globally caught up in the controversial data breach stories, here...