Smartphone users in India were demanding answers after people on Twitter posted screenshots of their phones’ contact lists with a strange number included in it. Users claimed that they didn’t add the contact to their devices, and for much of Friday, no one company or person could explain how it got there in the first place.

The contact, 1-800-300-1947, is an old toll-free number for the Unique Identification Authority of India (UIDAI), and it’s been showing up in contacts lists originating from Android devices. The same number has showed up on iPhones as well, but only if its owner imported those contacts from an Android device before.

UIDAI was created by the Indian government in 2009 to produce 12-digit unique identification numbers for residents and run the database in which the information is held. The numbers work similarly to Social Security numbers in the States: they’re used to make it more difficult for people to stew up fake identities and to help easily identify people.

The government body denied that it had anything to do with forcing the number onto devices. In a statement, UIDAI said it “has reiterated that it has not asked or advised anyone including any telecom service providers or mobile manufacturers or Android to include [the contact] in the default list of public service numbers.” 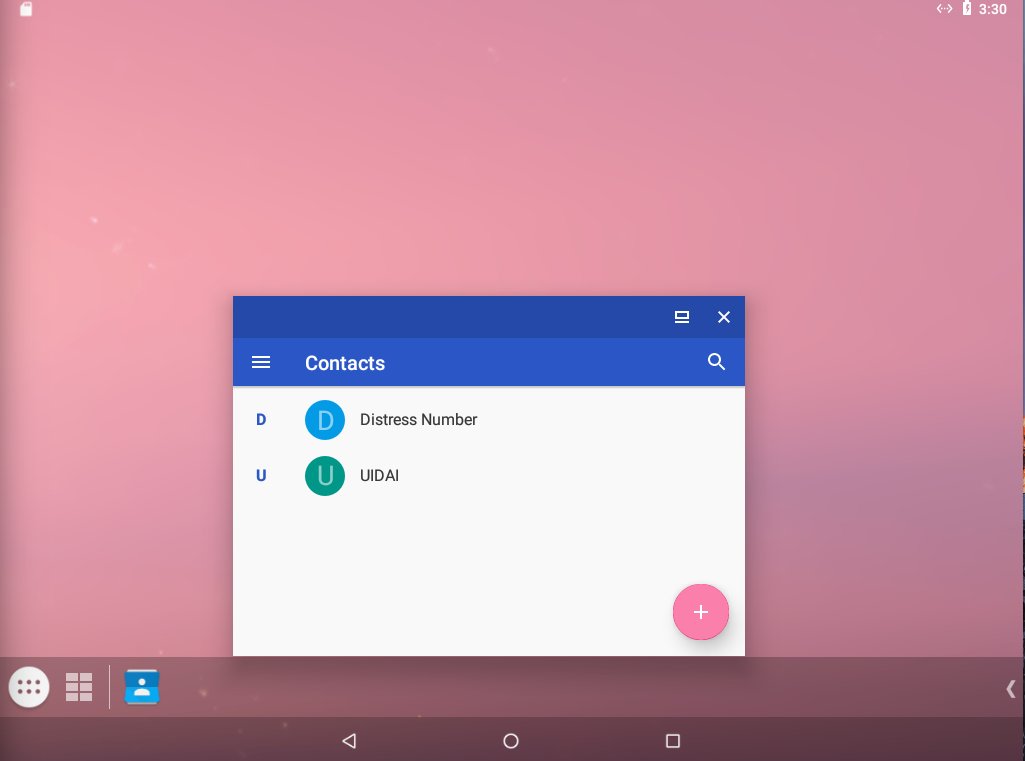 @kingslyj@kingslyj
Replying to @kingslyj
Android 8.1 and @Google is still adding the @UIDAI phone number to the contact list based on IP address.

Security experts and regular users took Android, service providers, and the Indian government up to task and demanded answers online. Others performed their own tests and experiments to pinpoint how the number was placed on their devices without their previous knowledge or formal permission. Some claimed that Google was to blame after tests showed that the number only populated on Android devices that are “Made in India.” Others believed the number was pushed by their service providers, like Vodaphone, which denied responsibility to Indian Express earlier today.

It wasn’t until Friday afternoon, a day after people began noticing the strange number, that Google admitted to putting it on devices. In a statement to the Economic Times, a spokesperson for Google said, “Our internal review has revealed that in 2014, the then UIDAI helpline number and the 112 distress helpline number were inadvertently coded into the SetUp wizard of the Android release given to OEMs for use in India and has remained there since.”

“We are sorry for any concern that this might have caused, and would like to assure everyone that this is not a situation of an unauthorized access of their Android devices,” the Google spokesperson added.

Smartphone maker HTC is laying off 22 percent of its entire...

Tec Ground - July 3, 2018 - 10:49 AM
1
Smartphone maker HTC is laying off 22 percent of its entire workforce. The company has seen a string of terrible quarterly results as the business...

Tec Ground - May 22, 2018 - 12:37 PM
0
A former Uber software engineer filed a lawsuit against the company today in the Superior Court of California, accusing it of retaliating against her...

According to a new report Mobile broadband users will hit 4.4B...

Tec Ground - September 11, 2018 - 8:08 PM
0
The gap between those who are able to go online and those who can’t continues to shrink globally, thanks to the boost from smartphones...