The company unveiled its new branding Wednesday and the ride-hailing company’s return to the “U.” The Uber app and everywhere the Uber icon appears (like on its Twitter page and website) will sport the new logo with a capitalized “U.”

Uber Eats will also get a new look.

“We’re excited to unveil a new, simplified logo for the Uber app that brings back the U, is easily recognizable, and is scalable across the 660 plus cities we serve,” an Uber spokesperson said in an email statement.

Uber unveiled the process behind the black-and-white rebranding in an AdWeek exclusive, describing the nine-month design period that culminated in a custom typeface, called Uber Move. AdWeek reports that Uber CEO Dara Khosrowshahi paid special attention on the space between the “U” and lowercase “b,” and Uber subtly draws a connection between the new font and curvy roadways:

Khosrowshahi is really hammering home that Uber is a mobility platform, meaning it’s not just an app for requesting a car ride, but also for renting scooters, e-bicycles, car rentals, and more.

Uber brought in its all-caps “bits and atoms” logo more than two years ago and then switched it up by the end of 2016 with its current logo: 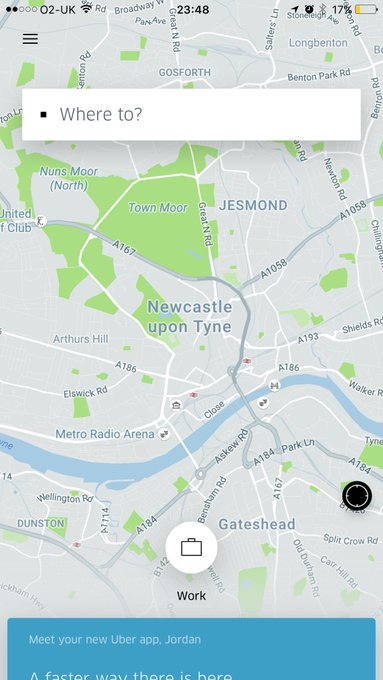 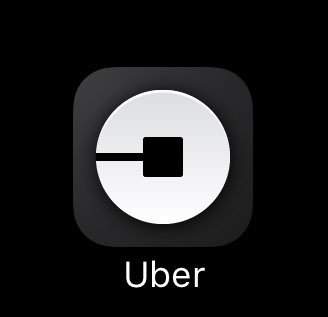 Now the full Uber name returns to the logo, just not in all capital letters, and with a very special font. The app icon on your phone updated today, but a full roll-out will complete within the next few months.

In June, competitor Lyft redesigned its app, but its logo remains the same, with “Lyft” in thick, flowing lowercase letters.

The next Elder Scrolls game is a beautiful mobile RPG named...

Tec Ground - June 11, 2018 - 3:16 PM
0
And you can play it in portrait mode The next installment of Bethesda’s long-running Elder Scrolls series was designed as a mobile game, the company...

Google plans to give Gmail’s polarizing Smart Replies will soon be...

Tec Ground - July 26, 2018 - 10:26 AM
1
The next Samsung smartphone to hit the market could have a flexible screen that's unbreakable, delivering the first truly foldable handset. The Korean electronics giant...