Think the iPhone X’s notch is too big? Wait until you see the size of the Google Pixel 3’snotch and chin.

Newly leaked images purporting to be Google’s next flagship Android phone have all-but-revealed what the device will look like, and it doesn’t look pretty.

XDA Developers user “dr. guru” posted the clearest images of what is very likely to be the Pixel 3 XL.

From the back, the phone doesn’t look too different from the current Pixel 2 and 2 XL. There’s a single camera with LED flash and a rear-positioned fingerprint reader. And if you look closely, you can see the top and bottom panels (now a signature look for Pixels) has rounded corners.

However, the front of the Pixel 3 XL is a completely different story. Just. Look. At. That. Notch. It’s massive. Though it doesn’t look as the iPhone X’s notch, it looks quite tall. 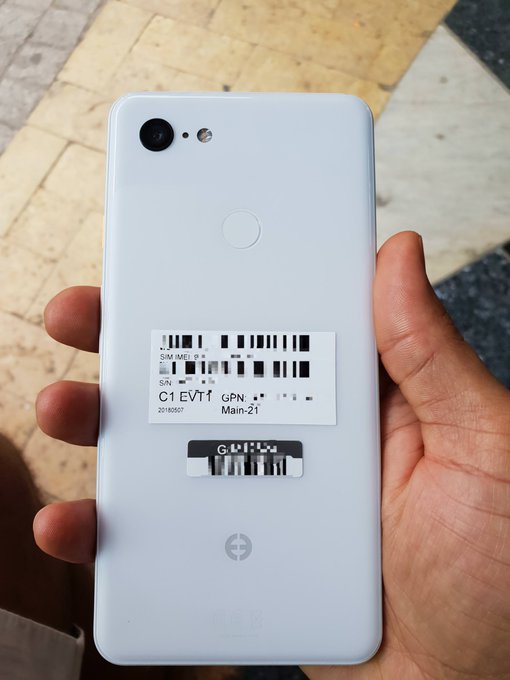 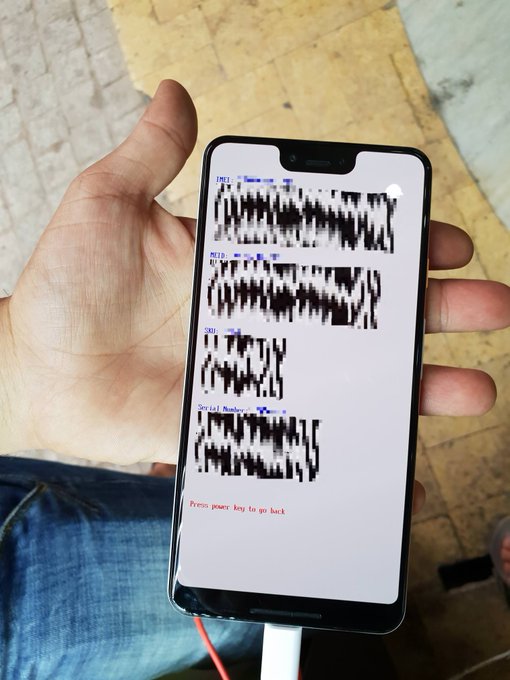 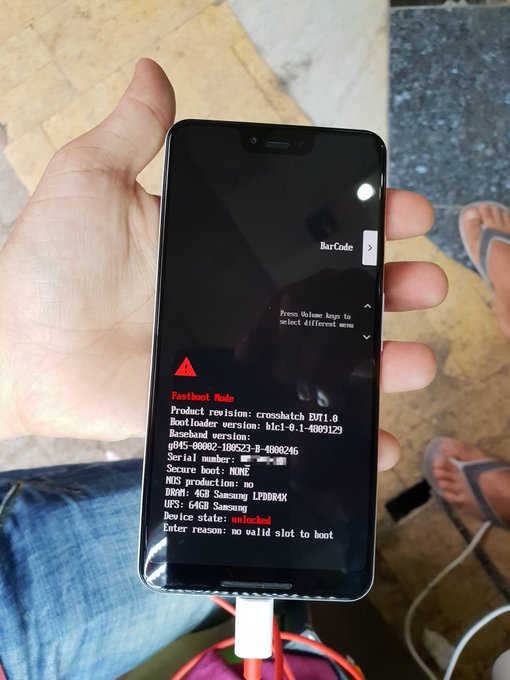 Tim Schofield@qbking77
A leak of the upcoming Google Pixel 3 XL. Think this one is real??

And, also get a load of that chin (the bezel below the display). Android phones, like the OnePlus 6 and Oppo Find X, have moved towards slimming this bottom bezel down, but the Pixel 3 XL looks to lean right into the ugly design trend.

At the very least, the chin appears to have purpose. We can clearly see a speaker grille on it, which along with the receiver in the notch, suggests the phone will have dual front-facing stereo speakers just like the Pixel 2. If you’re gonna do a big chin, it better be practical.

Phone leaker and concept artist Benjamin Geskin created a clean mockup of what the Pixel 3 XL based on rumors and leaks: 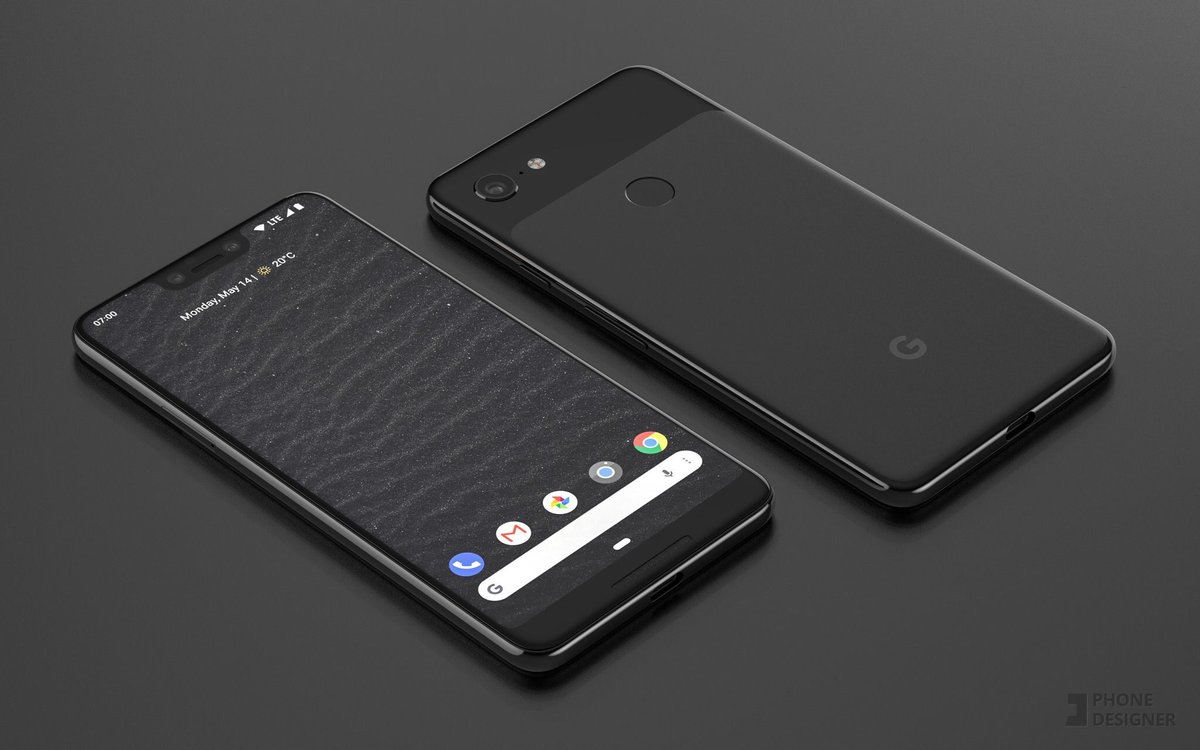 Geskin also mocked up a sketch of what the rumored smaller Pixel 3 will look like: 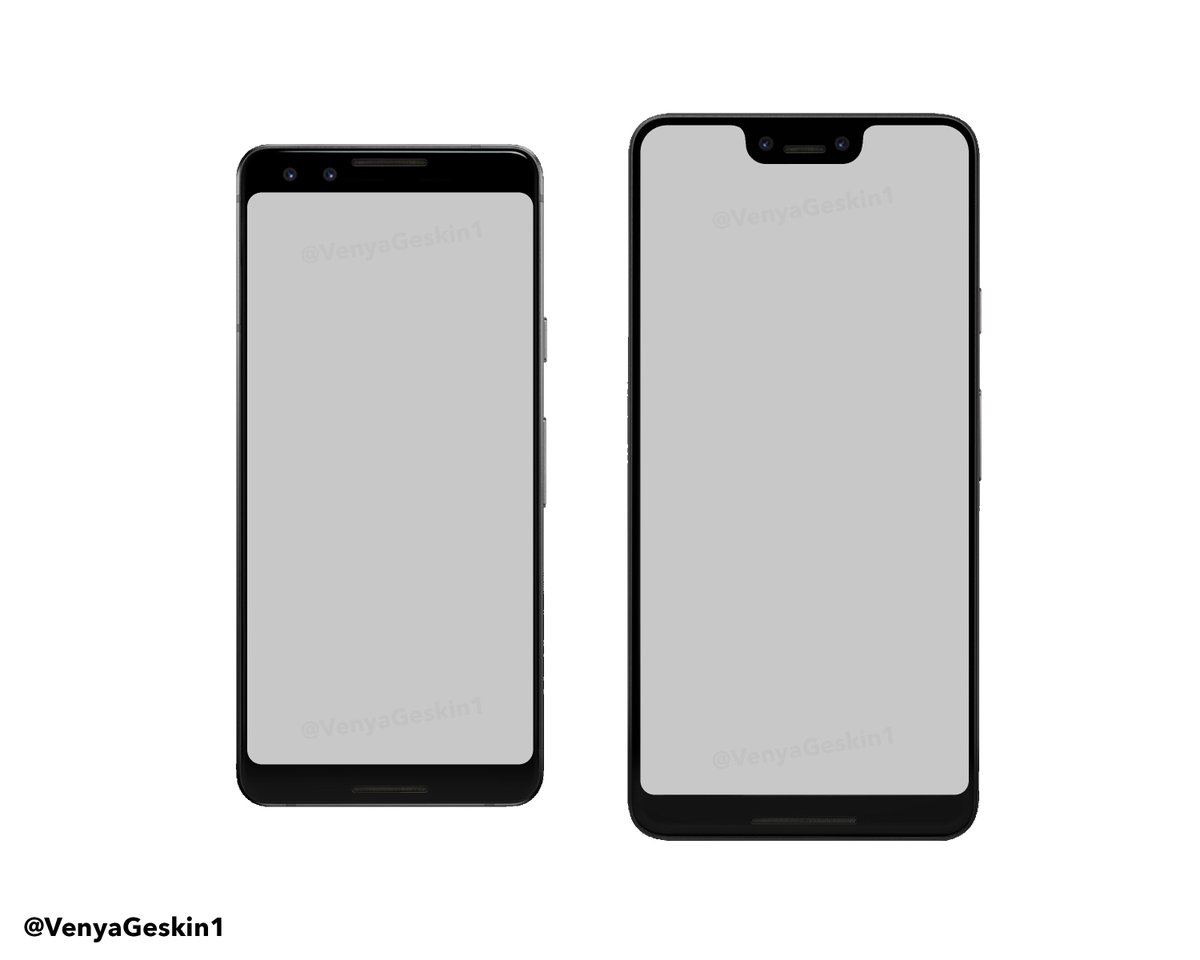 The smaller Pixel 3 looks like it’ll still keep the top and bottom bezels, but at least they won’t be as huge as the Pixel 2’s.

As with all leaks, these images could be of very early prototypes (although it’s highly unlikely at this point), and until Google’s executives get up on stage and proudly hold the Pixel 3 up, things could change come this fall.

If these photos are authentic, it sure looks like it’s gonna take a little longer to get to true all-screen phones.

Tec Ground - June 19, 2018 - 12:05 PM
0
Prior to today, most of us hadn’t spent a lot of time considering the logistics involved in snatching a couple thousand babies from their...

Tec Ground - May 24, 2019 - 11:53 AM
0
Xiaomi has become the market leader in India, thanks to their well-priced products in the budget smartphone segment. They are now aiming to replicate...