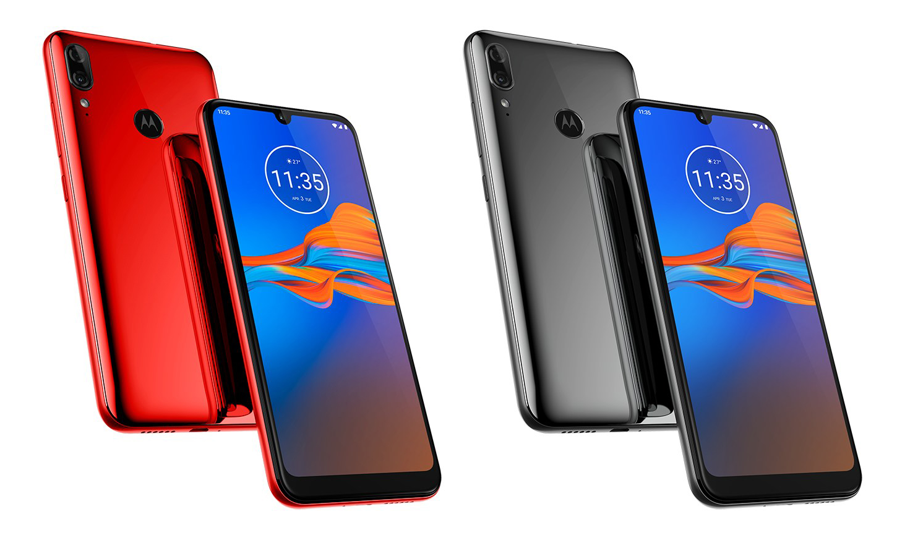 In a surprising bit of announcement, Motorola is set to enter the TV segment in India joining the likes of Xiaomi and OnePlus. The launch of the television is expected to take place along the launch of the Moto E6s on 16th of September. The Moto E6s is the most affordable phone in Motorola’s portfolio and was recently announced at IFA.

The Motorola TV is expected to run on Android Pie and will have support for MEMC (according to GadgetNow). MEMC ensures that the refresh rate of the display matches with the content show and is particularly useful during gaming. The TV is also rumoured to come with an in-built 30W soundbar that will further enhance gaming and the generally TV viewing experience. This soundbar is also likely to feature DTS TruSurround and Dolby Audio technology.

The Moto E6s that was unveiled at IFA 2019 last week is also makings its way to India. The budget phone from Motorola has a 6.1-inch 720p IPS LCD panel with a U-shaped notch. The phone is powered by the Helio P22 SoC which is also found in phones like the Realme C2, the Infinix Hot 8 and the Samsung Galaxy A10s.

The phone is expected to launch in two variants with the following configuration: 2GB RAM + 32GB ROM and 4GB RAM + 64GB ROM. The phone has a dual-camera setup at the back that consists of a primary 13MP f/2.0 sensor and a secondary 2MP depth sensor. For selfies, there is an 8MP f/2.0 snapper up front.

The phone has a 3.5mm headphone jack, a capacitive fingerprint scanner, a 3,000mAh battery, a microUSB port and a polycarbonate back that will be available in either Polished Graphite or Bright Cherry. The phone was launched for Euro 139 which translates to about INR 11,000. But we can expect the pricing to be more competitive in India.

Sony PlayStation at E3: The Last of Us Part II, Spider-Man,...

Microsoft is killing off Groove Music iOS and Android apps

Tec Ground - July 14, 2018 - 10:46 AM
0
Shipments of PCs are definitely growing, for the first time in six years. Market research firms Gartner and IDC both agree that the PC...