Newly leaked images suggest Samsung’s next flagship Android phone won’t come with a design refresh this year. That’s disappointing, but at least it looks like the Note 9 won’t have a “notch” at the top of the screen.

AndroidHeadlines has obtained what it claims is an official rendering of the upcoming Galaxy Note 9. There’s not much to extract from the image — the phone looks like it’ll have bezels above and below the screen, same as on the Note 8.

The front-facing camera, IR sensor, and proximity sensor holes on the top bezel all appear to be in the same position as the Note 8 as well. Ditto for the placement of the buttons: power switch on the right side, volume rocker on the left and a dedicated Bixby button below it. 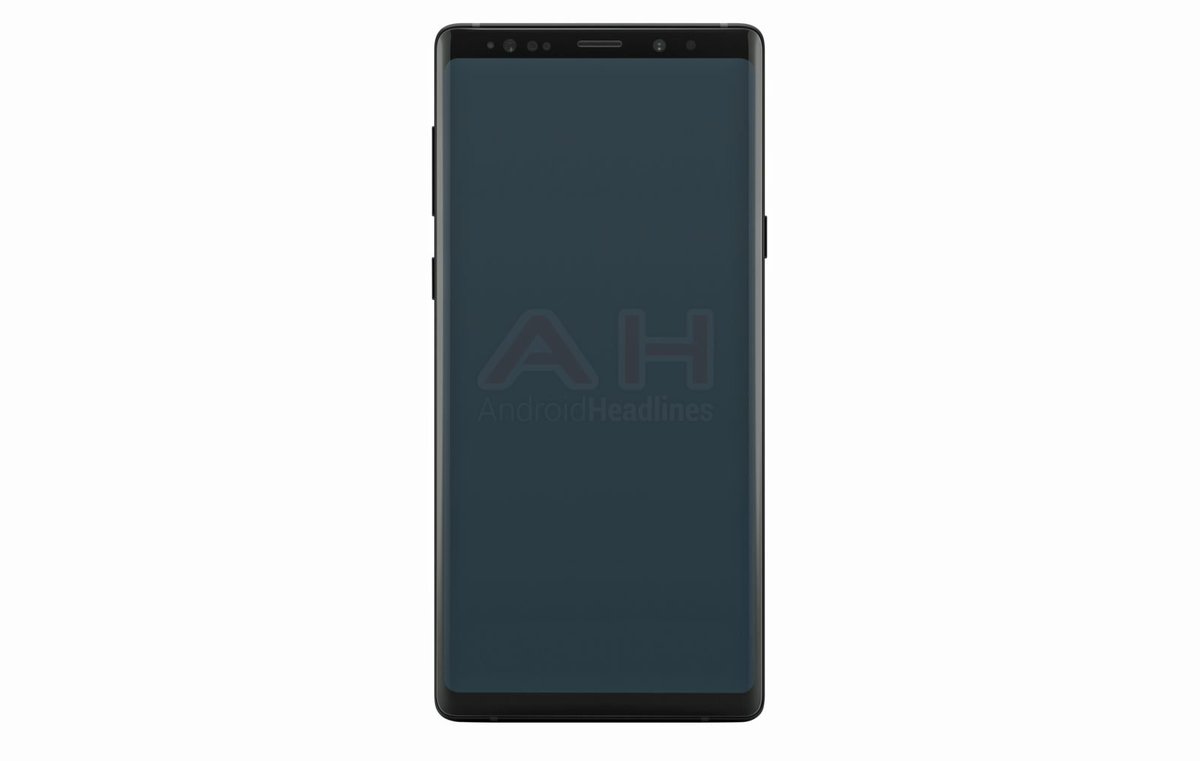 It’s possible the Note 9’s bezels could be marginally thinner and the display’s corners rounded ever so slightly — similar to the minor cosmetic tweaks Samsung made on the Galaxy S9 — but it’s impossible to tell from the leaked image.

A separate leak from GizmoChina is a little juicier and suggests the fingerprint reader on the back could move from next to the dual cameras to below them:

A fingerprint reader on the back seems the most logical, but there’s also rumors Samsung might embed the fingerprint reader underneath the screen. This seems less likely, given how slow they are on Chinese phones like the Vivo Nex S.

Though the Note 9’s exterior might look virtually identical to the Note 8, Samsung’s own Unpacked invitation suggests we could see some kind of major change made to the S Pen stylus.

A recent FCC filing might have revealed the S Pen’s new secret: Bluetooth connectivity. Leaker “Ice Universe” claims to have knowledge on what to expect from the Bluetooth-equipped S Pen: 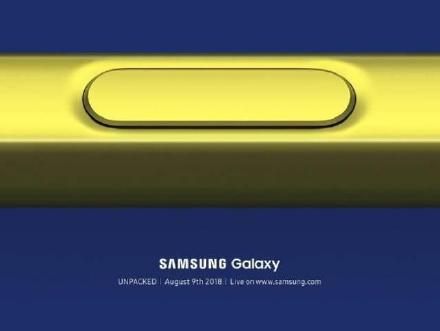 Ice universe@UniverseIce
The Galaxy Note9 SPen can be used to control long-range self-timer, control music playback, because it is a Bluetooth device, it will do something unrelated to the pen.

Design and new S Pen aside, the Note 9’s insides should be on-par with what we’ve seen from the Galaxy S9 and other 2018 flagship Android phones.

Rumors point to a powerful phone powered by Qualcomm’s Snapdragon 845 chip (or Samsung’s own Exynos 9180 chip), 6GB or 8GB of RAM, and up to 512GB of storage. Samsung might also bump up the battery to 4,000 mAh, a significant increase from the Note 8’s conservative 3,300 mAh.

Camera-wise, the Note 9’s expected to have the same dual camera setup on the S9. That means dual 12-megapixel shooters, with the main camera sporting a “variable aperture” that can switch between f/1.5 and f/2.4, and the secondary camera offering 2x optical zoom.

More leaks are sure to slip out over the next few weeks in the lead up to the Note 9’s official debut. For now, all rumors with a grain of salt.

Report says NASA is looking in the Pacific Ocean for unique...

Apple CarPlay will soon let you use Google Maps, Waze, and...