Alongside the Realme 6 series, the Chinese giant is also set to unveil its much-awaited fitness band on 5th March. It’s dubbed the Realme Band and the company has given a sneak peek at its design, colorways, and key features today.

Let’s start with the design. We were spot on when we said that the Realme Band looks similar to the Honor Band in our one-off sighting of the fitness band. It features a color AMOLED display with thick bezels and a circular button at the bottom, as shown in the official listing. 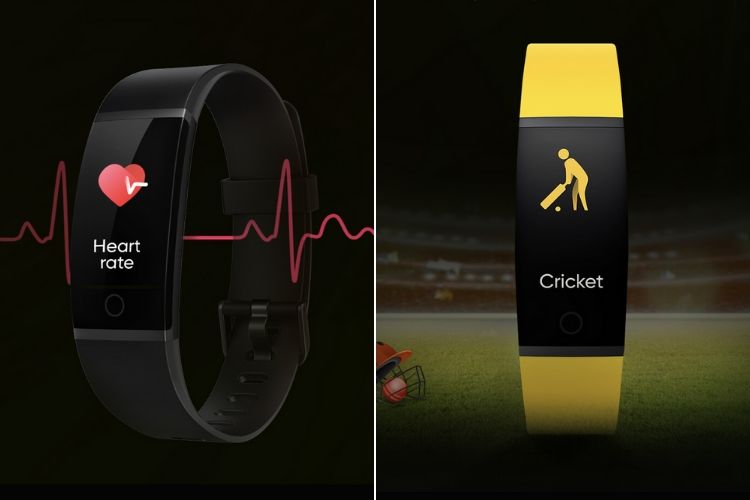 Realme Band will sport a heart rate sensor, much like any other budget fitness band. You will not only be able to track your heart rate in real-time but also assess your sleep quality using the Realme Link app that was unveiled alongside the Realme X50 Pro last week. The fitness band will have 9 sport modes including walk, run, yoga, bike, and an India-centric cricket mode. You will be able to see your notifications, reminders, and caller ID on the band.

The straps are detachable and will reveal the charging pins, which you can directly plug into a USB port to charge the fitness band. There’s currently no word on the battery life, but Realme Band has an IP68 water-resistant rating, as per the official listing. 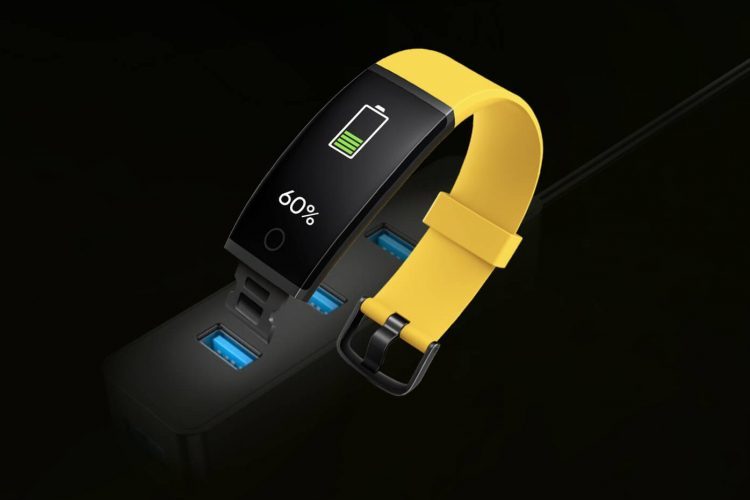 Finally, you have already seen that the Realme Band will come in 3 color variants – Yellow, Black, and Olive Green. The feature set is very similar to what you may find on Xiaomi’s Mi Band 4 or Honor Band 5, so the only thing that’s currently unknown is the fitness band’s price tag.

We only need to wait another week to learn all of the official specs and features of the Realme Band, so stay tuned for more information.

Apple will make it easier for developers to port iOS apps...

The Resident Evil 2 remake is coming on January 25th