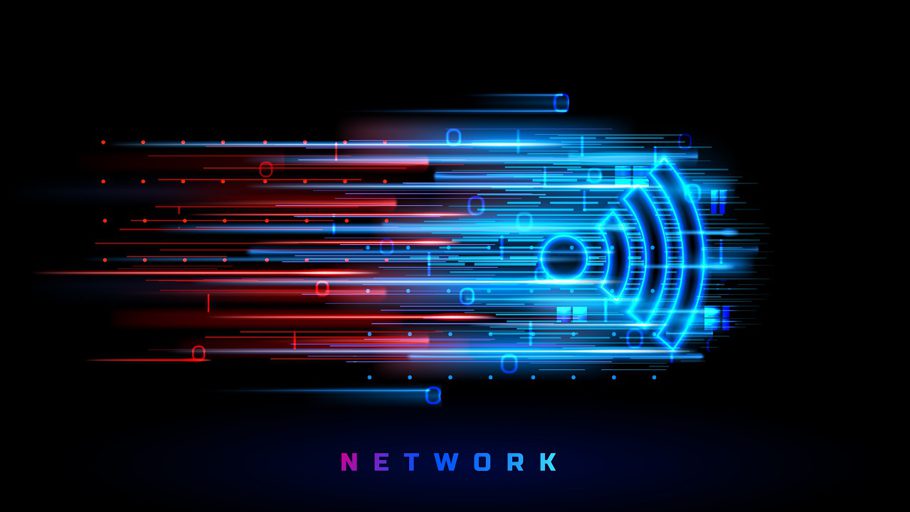 Qualcomm, a popular telecommunications and design company, has been stepping up its game big time now that it’s pushing for WiFi-6 connectivity. Qualcomm recently hosted a special event, named Wi-Fi 6 Day, where the company announced and detailed a new range of Wi-Fi 6 chips across a variety of product segments, including mobile, compute, and auto. Qualcomm is one of the leading suppliers of mobile phone chips and has now made plans to expand beyond the global phone market.

“Qualcomm Technologies has been at the leading edge of wireless innovation for decades, by virtue of our focused investment in research and development across various industries. Today’s event and announcements represent a critical milestone in unlocking the massive potential of Wi-Fi 6 across every product segment we touch, and blazes a path toward the fullest implementation of Wi-Fi 6 technology,” said Rahul Patel, senior vice president and general manager, connectivity, Qualcomm Technologies.

With data and number of connected devices growing day by day, there needs to be a network technology that can keep up with the speed and complexity with which we operate today and that’s where Qualcomm plans to bring in its Wi-Fi 6. “It’s the most transformational technology transition ever for Wi-Fi — a reimagining, if you will — and alongside 5G, is delivering a new era of wireless connectivity,” states Qualcomm.

Additionally, Qualcomm Technologies also announced their upcoming FastConnect 6800 subsystem which will also feature Wi-Fi 6 across its flagship Qualcomm Snapdragon 855 and 855+ Mobile Platform designs. “Qualcomm FastConnect 6200 Subsystem, with its complement of critical Wi-Fi 6 features, is attached to almost all of 225+ Snapdragon 855 and 855+ designs, including nearly all 5G designs”, states Qualcomm. Qualcomm FastConnect 6800 Subsystem will also add support for uplink MU-MIMO (Multi-User Multi-In Multi-Out) to help increase upload bandwidth for applications including live video streaming, online gaming, and AR/VR among others.

Tec Ground - July 6, 2018 - 9:06 PM
0
Belkin is solving a big pain of battery packs for the iPhone by releasing one that charges with a Lightning cable. Almost all portable battery packs...