After a confusing tie-up with BSNL that saw Patanjali launch a low-cost SIM, it now wants to take on WhatsApp. The company announced the launch of Kimbho, a homegrown alternative to the popular messaging platform.

Moments after its launch however, Twitter was having a field day roasting Baba Ramdev. The app is a direct copy of another called Bolo and as Elliot Anderson pointed that out on a tweet, even the images and description used for the app in its store listing are identical: 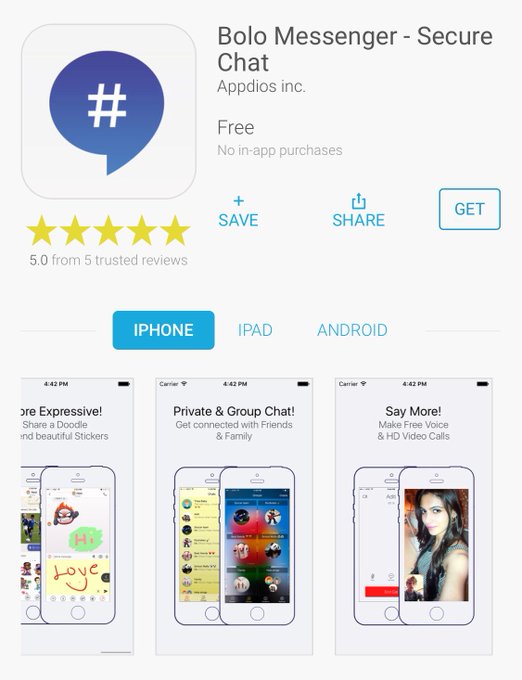 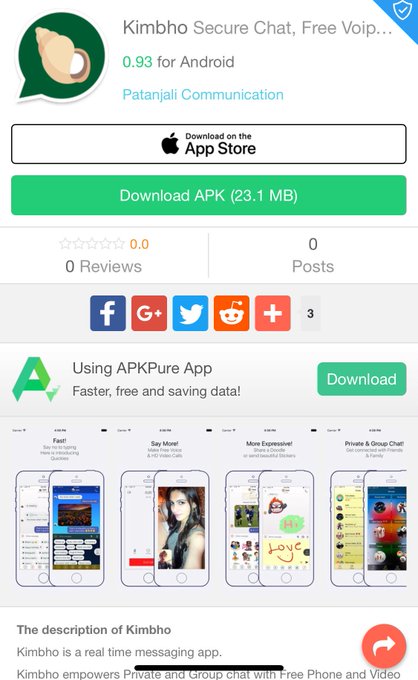 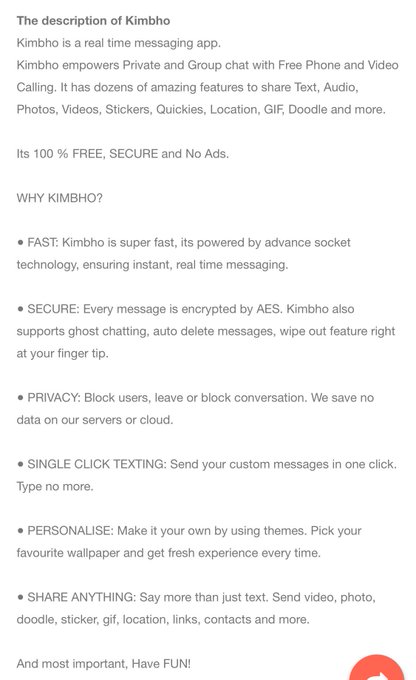 The @KimbhoApp is a copy paste of another #application. The description and the screenshots in the app stores are the same. Moreover, the #Kimbho app is making request to bolomessenger[.]com

Well, so much for Swadeshi Samriddhi (Indian Prosperity).

And that’s not all, the Twitterati have been pointing a lot of stuff that’s not very Indian about the app, like using Pakistani model Mawra Hocane pictures in the listings or showing an Indian model talking to a phoren guy: 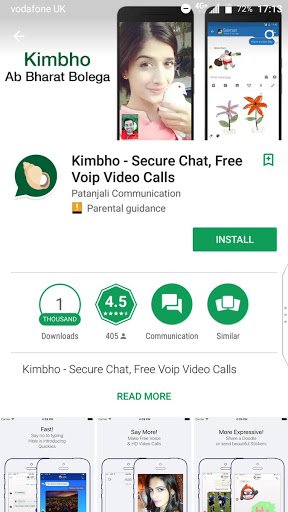 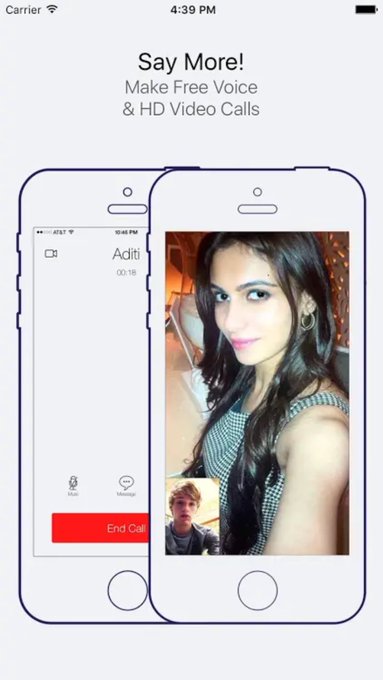 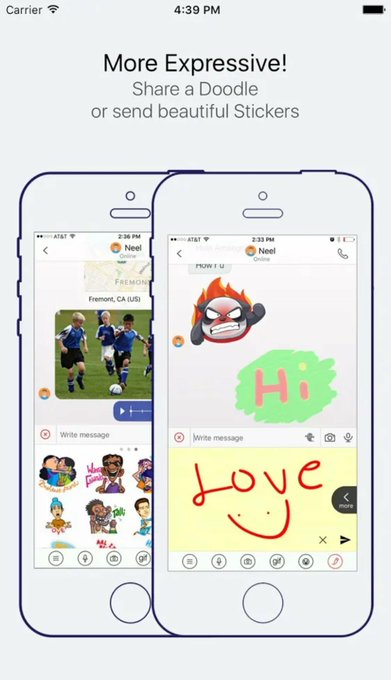 What’s interesting is the app that Kimbho rips off is by a company that has its headquarters in Fremont, California. No, we are not making any of this up: 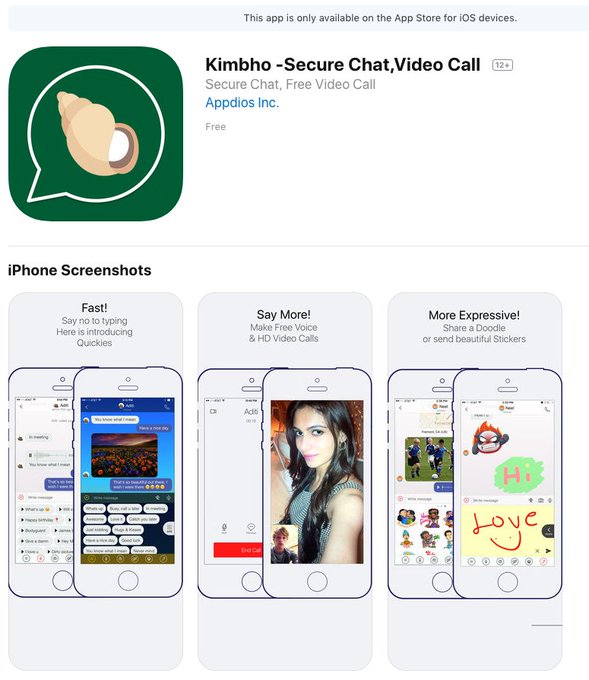 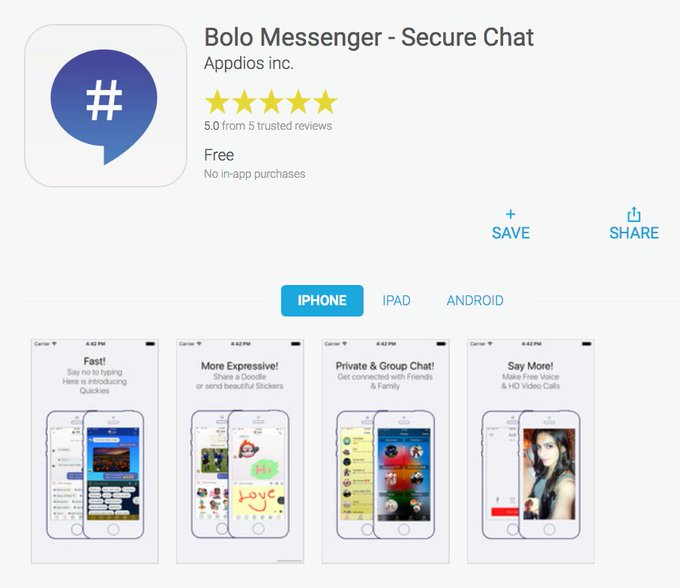 So @yogrishiramdev whitelabled Bolo Messenger app (startup based in Fremont, CA, USA) and now marketing it is as a Swadeshi Product

While this is all fun and games, what isn’t is the fact that the app has serious security vulnerabilities:

Hi @KimbhoApp before trying to compete #WhatsApp, you can try to secure your app. It’s possible to choose a security code between 0001 and 9999 and send it to the number of your choice #kimbhoApp

Ok, I will stop here. The #Kimbho #android #app is a security disaster. I can access the messages of all the users…

This @KimbhoApp is a joke, next time before making press statements, hire competent developers… If it is not clear, for the moment don’t install this app. #Kimbho #KimbhoApp

Well, it looks like our swadeshi sensibilities include copying, blatantly lying and hiring people who have no experience in developing apps. That or they jumped the gun when it came to making the announcement.

This is probably the most embarrassing Indian app launch yet, which tells you how invested Patanjali truly are in making a competitor to WhatsApp.

Thankfully, the app has since been taken down from the Google Play store but it’s still up on the iOS app store. Take our advice and steer clear of it for the time being, till they fix it or find another app to copy from.

Google’s next Pixel phone come with another major benefit

Tec Ground - September 9, 2019 - 1:50 PM
1
Google's next Pixel phones might come with another major benefit: you'll never have to listen to annoying hold music again. That's according to a recent report in...

In a move that might surprise a few people, Microsoft adds...