Oppo’s move into the Indian market continues, and today the company formally revealed the Reno2 which it’s been teasing for the last month. It’s also just one part of a whole series of Reno2 phones, which includes two cheaper MediaTek-powered devices. All of the new phones sport four cameras, with the Reno2 ostensibly delivering up to “20x” zoom, though most of that is courtesy of software — sadly, it doesn’t have the 6x periscope optical zoom benefits of the older Reno Zoom. 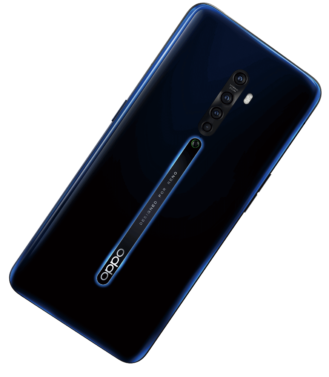 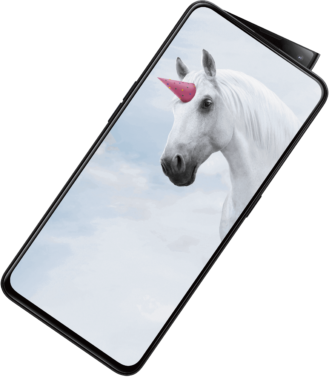 Specs for the Reno2 match what we expected in previous teases/leaks, and it retains the shark fin-style pop-out camera of the previous Reno. The overall size is a bit smaller than the previous phone, with a reduced “frame thickness” — I think that’s Oppo’s way of saying it has smaller bezels — that reaches a 93.1% screen-to-body ratio. The front is a slab of Gorilla Glass 6, and the back is Gorilla Glass 5.

The camera this time around doesn’t have one of the crazy periscope optical zoom assemblies, so that “20x” zoom factor which is being advertised is almost entirely done via digital crop and software enhancement. Oppo’s proud of the six different portrait settings included in “Portrait Mode 2.0,” including an AI Beauty Mode and HDR Portrait. That pop-out front-facing camera can also do software portrait/bokeh effects during video — like the Galaxy Note10, but front-facing. 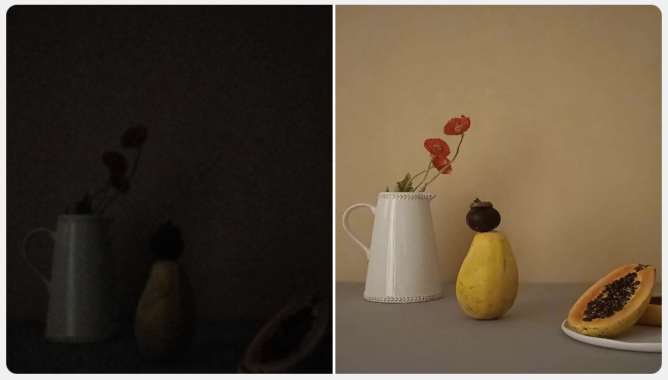 Oppo’s new Ultra Dark Mode promises to “open your eyes to the secrets of the night,” in a vein similar to Google’s Night Sight, but real-world results remain to be seen. Other OEMs have tried their hand at these enhanced nighttime photo modes, and few have presented any genuine competition.

Sales for the Oppo Reno2 in India open September 20th, with pre-orders starting on September 10th. Prices begin at Rs. 36,990.

The Reno2 is the “flagship” out of the bunch, with the Reno2 Z and Reno2 F using an older hardware design and MediaTek SoCs — a P90 for the Reno2 Z and a P70 for the Reno2 F. The company seems to want to move the conversation for these other phones away from specs, omitting plenty of details on the pages up for both, but they each still have a 6.53″ 2340×1080 OLED display, in-screen fingerprint reader, 8GB of RAM, 128GB of storage, and VOOC Flash Charge 3.0-powered 4000mAh batteries.

The other biggest hardware difference (that we know of) comes down to the cameras. The 2Z gets a 48MP Sony IMX 586 primary sensor like that in the Reno2, while the Reno2 F uses a 48MP Samsung ISOCELL GM1 sensor, and neither has a telephoto lens for that exaggerated “20x” zoom. Otherwise, they both have 8MP wide-angle cameras, 2MP “Mono Lens” monochrome cameras, and a 2MP portrait-effect camera.

Physically, both phones have a “One-piece” curved glass body, like the Reno2, and Oppo advertises them as supporting many of the same camera features, though the low-light camera effect is called “Ultra Night Mode” on the Reno2F, rather than “Ultra Dark Mode” on the 2 Z and 2, which could mean there’s a difference.

Pre-orders for the Reno2 Z open today, starting at Rs. 29,990, while formal sales begin on September 6th. The Reno2 F goes on sale sometime in November, and pricing hasn’t been disclosed. 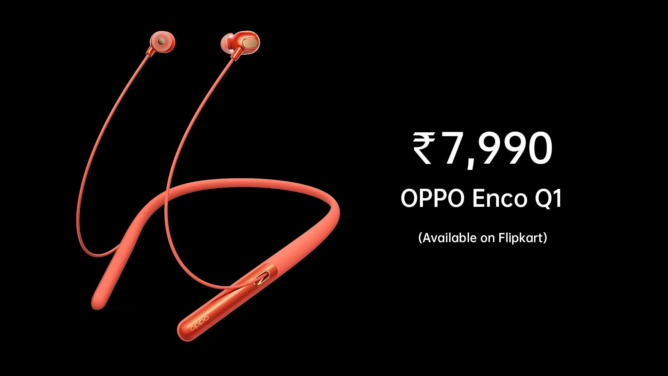 Tec Ground - August 29, 2019 - 12:25 PM
1
Google has removed CamScanner from the Play Store as it was discovered that through the app, malware was being spread on smart devices. The...

7 Alexa commands you’re not using but should

World’s third biggest mobile KaiOS is announcing a hefty round...

Tec Ground - May 22, 2019 - 8:42 PM
9
While Android and iOS have locked up the market for smartphone operating systems, a feature phone platform that has the distinction of being the...

New technology can see your body through walls

Tec Ground - June 13, 2018 - 12:05 AM
0
MIT’s Computer Science and Artificial Intelligence Laboratory has created a system that can see your body through walls, recreating your poses when you...