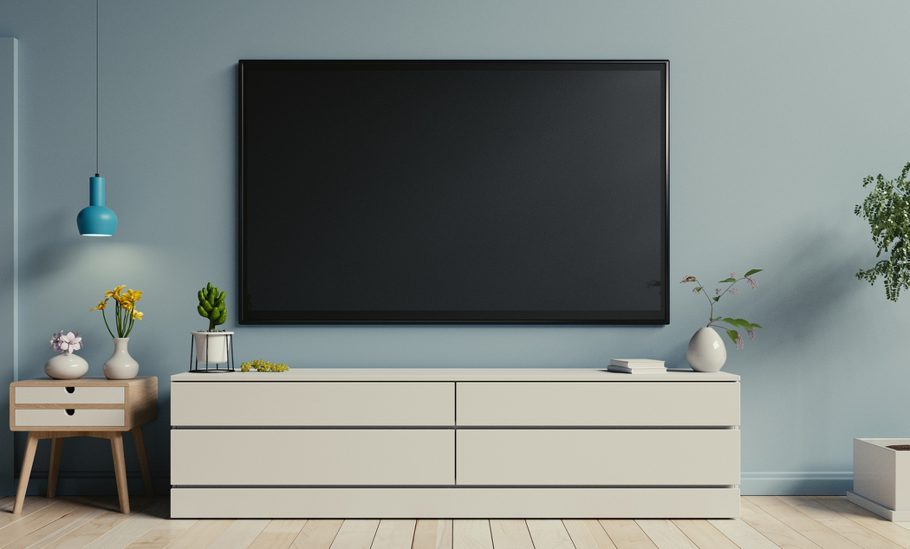 After making a major uproar in the market with the launch of its new smartphone series, OnePlus might soon announce the OnePlus TV soon in India,

Serial tipster Ishan Agarwal mentioned on Twitter, “Have some good news for you all: The OnePlus TV is not very far away, at least according to one source. The launch might be soon, so stay tuned. I have very high expectations from it, what about you.”.

Given that OnePlus is known to offer affordable yet premium-feel smartphones, its television sets are also expected to be the same: Premium, yet affordable by all.

OnePlus hasn’t revealed any details regarding the TV or its launch. However, it is believed that the TVs display might not be OLED, as it is available in other premium TV sets. Other smart features that the TV reportedly might sport includes a 4K HDR display, an AI voice assistant, ability to integrate with other devices, and will run on OxygenOS.

The news of OnePlus branching out and working on its TVs first came to light, last year. Pete Lau mentioned an interview that OnePlus might launch TVs in 2020 and India would be the first nation to get the OnePlus TV.

This is because OnePlus wants to take its time creating a software that can truly offer an immersive and unique experience to the users. “We see that currently, as one goes down the price points, the picture, sound and build qualities deteriorate. We want to create a seamless Internet experience that creates a true Smart TV, going beyond what is traditional in this space,” mentioned Lau.

Now, although the TV isn’t out yet, we can’t wait to see how OnePlus would bring a premium touch to affordable TVs and how it would fair against major rivals in a saturated Indian smart TV market.

Tec Ground - July 14, 2018 - 9:51 PM
0
Apple’s new MacBook Pro keyboards are slightly quieter than the ones found in the previous iteration of the laptop. But the company’s silence on...

Tec Ground - May 22, 2018 - 11:15 AM
0
Battery still remains as one of the biggest pain points for consumers. Most modern smartphones today offer battery life of a day or maximum...

Tec Ground - June 4, 2018 - 11:44 PM
0
Apple today announced USDZ for iOS12, a WYSIWYG editor developed with Pixar, that allows developers to bring objects from Photoshop and Dimension, into an...