In a bid to cement its place in history as a formidable internet company, Xiaomi doesn’t only focus on its smartphone business but on other IoT products as well as accessories. The company’s next product in India could be a cool accessories that could wireless charge all your gadgets even while on the go, so the teaser says. The company released a teaser which points to the launch of a new product on March 16. The company did not reveal the name of the product that will be launched on that day but going by details cooped from the teaser video, the product is likely a wireless charging-supporting power bank.

One less wire to deal with.

Mi fans, it’s time to #CutTheCord. All the power you need without any hassle.

Guess what this is. 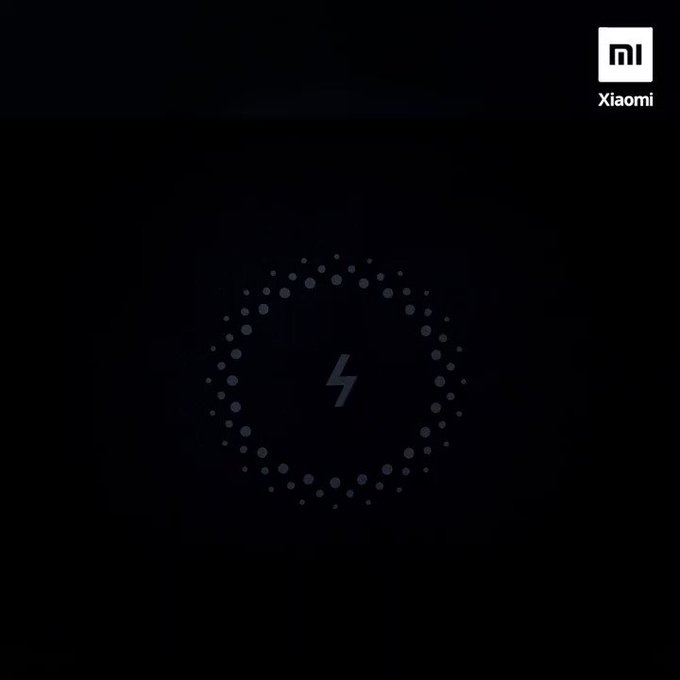 The teaser promotes the upcoming product by appealing to our utmost desire to have gadgets that won’t require you to carry so many charging cables around. The text on the display in the reads “One less wire to deal with. Mi fans, it’s time to #CutTheCord. All the power you need without any hassle. Guess what this is.” Also, take note of the hashtag “CutTheCord”. This clearly suggests the product is a wireless charging solution and it could only be a power bank if we are to entirely do away with the cord. We’ll have to wait until March 16 which is just a couple of days away to find out what the product really is.

Scientists want to put ultrasound-powered nanarobots in your blood

Tec Ground - June 6, 2018 - 9:38 PM
0
A team of scientists from the University of California at San Diego recently developed nanorobots to destroy bacteria and detoxify blood. The broad strokes: The nanorobots,...

Amazon Prime launches at half the price of the U.S.

Xiaomi will launch a SIM card that also works as a...

Tec Ground - February 23, 2020 - 5:10 PM
4
Xiaomi will launch a SIM card that also works as a microSD. In recent years we have seen many mobiles, especially high-end ones, which have...