Firefox is getting a new logo, and Mozilla wants to hear what users think. Mozilla is redesigning the Firefox logo, with a little help from the rest of us.

This time around, though, the plan isn’t just to create one new icon for the flagship browser, but to design an entire series of icons to fit the brand’s different ventures — from mobile and VR browsers, to screenshot and file sharing tools. Mozilla’s already uploaded some possible takes, and now wants users to comment on its blog for feedback about what the icons should look like.

“As an icon, that fast fox with a flaming tail doesn’t offer enough design tools to represent this entire product family,” Mozilla designers wrote in a blog post. That means looking past recoloring the logo or making the fox sleeker: Mozilla is starting from square one with many aspects of this Firefox redesign. 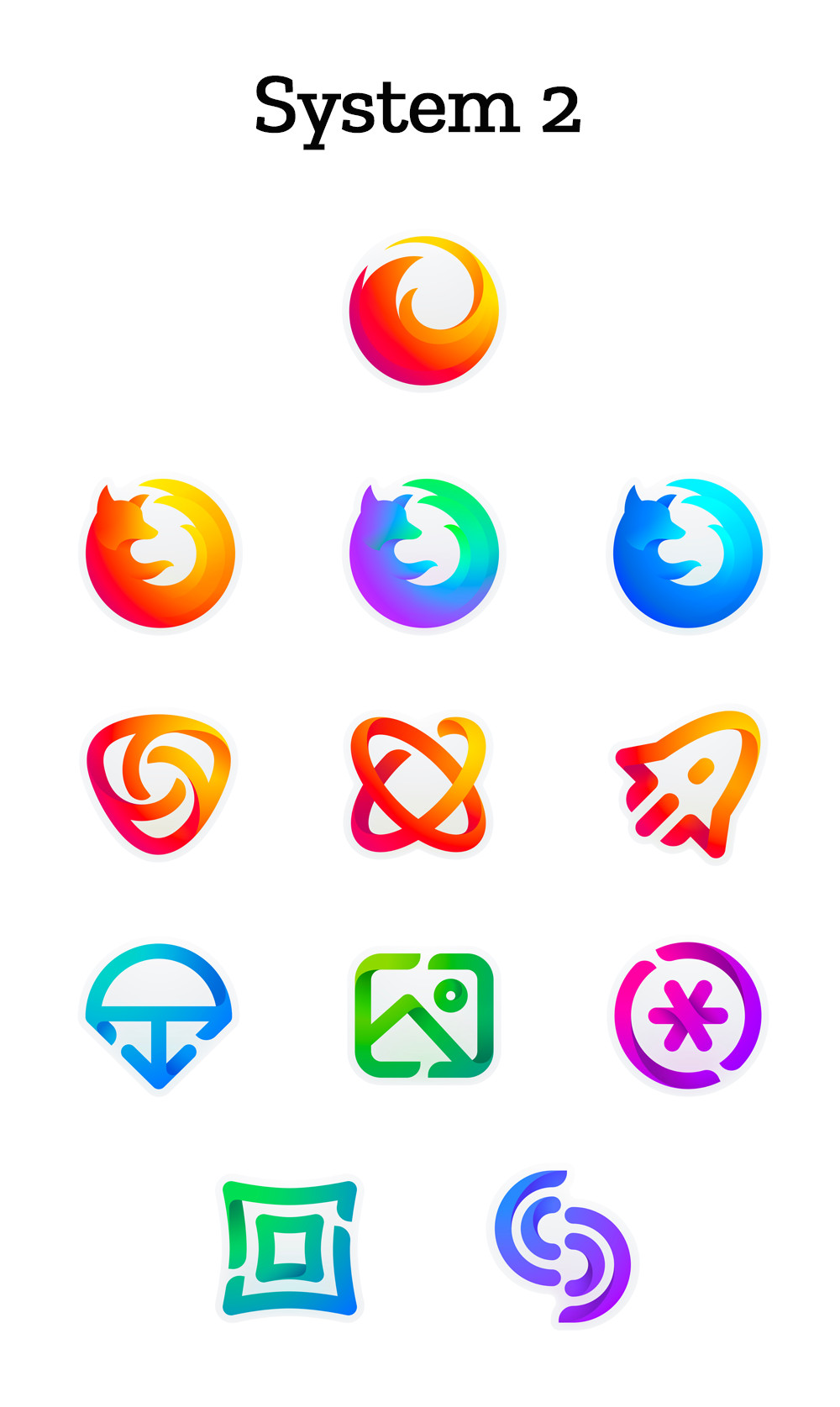 The company shared two “design system approaches” to get feedback from its users. Both options offer a “master brand” icon — either a stylized, geometric fox head, or a more familiar swooshing flame — that all of the products will live under. Mozilla also shared options for a general browser icon, along with what appear to be other, more singularly focused browser icons (for Firefox Focus, for example). There are even symbols for some of its standalone apps, but these proposed icons might be far from where they ultimately end up. 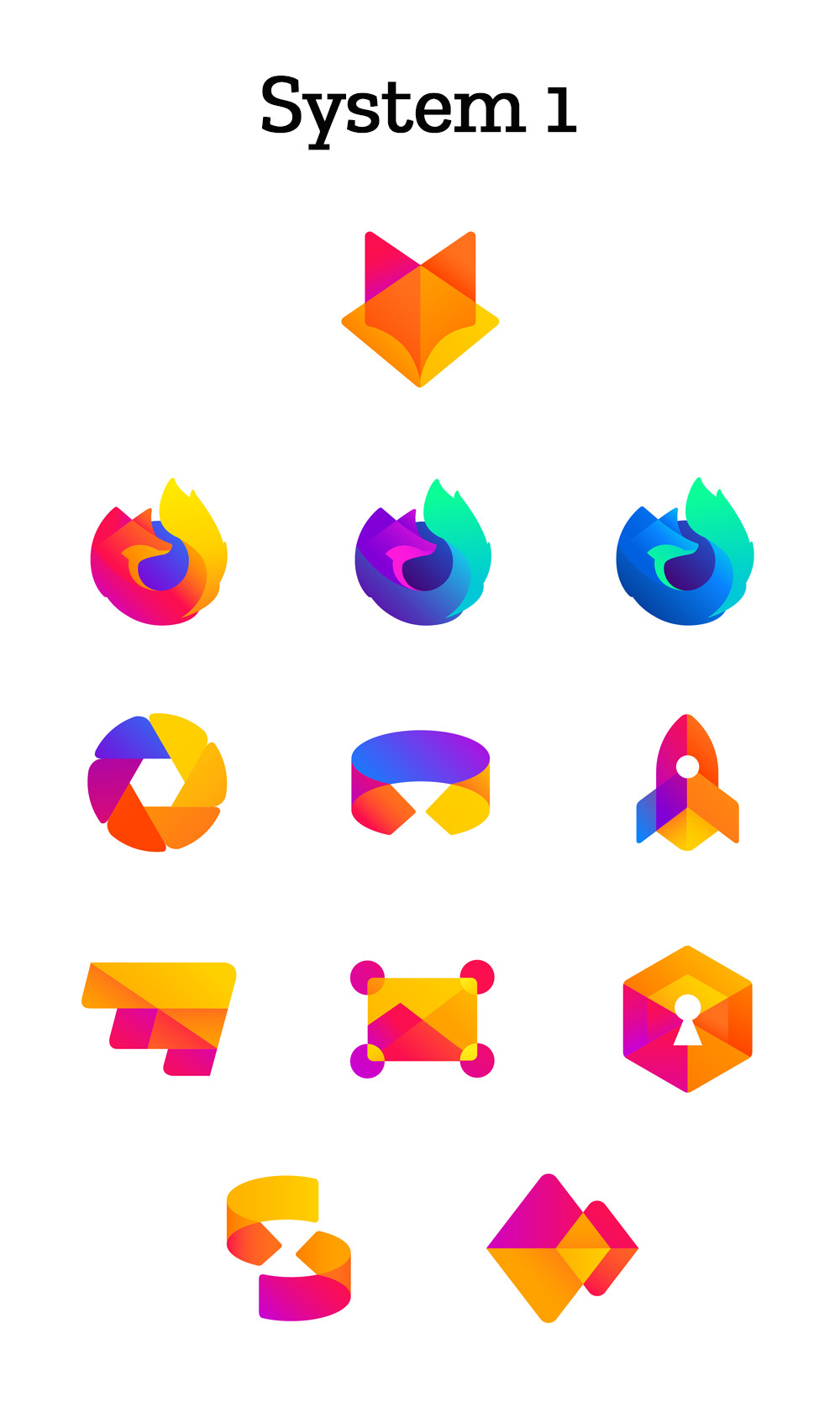 “THESE DESIGN SYSTEMS ARE STILL A WORK OF FICTION.”

“Each individual icon will undergo several rounds of refinement, or may change entirely, between now and their respective product launches,” the company said. “Our focus at this point is on the system.”

It’s not the first design change the Mozilla platform’s undergone recently, either. Back in December, it launched a bolder, brighter, and simplified icon for Firefox Quantum that was “less about fur and more about a being made of flame,” the company wrote in a blog post. Not only that — but this whole Firefox change is pretty similar to the process Mozilla usedwhen it was redesigning its own logo about two years ago.

Mozilla’s not asking for users to submit their own ideas for designs, and it’s not looking to put these designs to a vote. It’s just looking for feedback on the design ideas as they stand, with the caveat that “these design systems are still a work of fiction”, and that “icons are not final.”

iOS 12 will now let you group notifications, just like on...

Tec Ground - June 5, 2018 - 10:37 AM
0
Today at Apple’s annual developer conference, the company unveiled a new feature in iOS 12 that lets you group notifications together with a swipe...

Tec Ground - June 9, 2018 - 10:03 AM
0
Snapchat’s latest endeavor — selling tickets for major sporting events directly within the app — might help it branch out to an older audience. Snapchat’s...

Did Google just give away the design of the Pixel 3?

Tec Ground - December 15, 2018 - 10:59 AM
0
In recent months, pressure has been mounting for major tech firms to develop strong policies regarding facial recognition. Microsoft has helped lead the way...