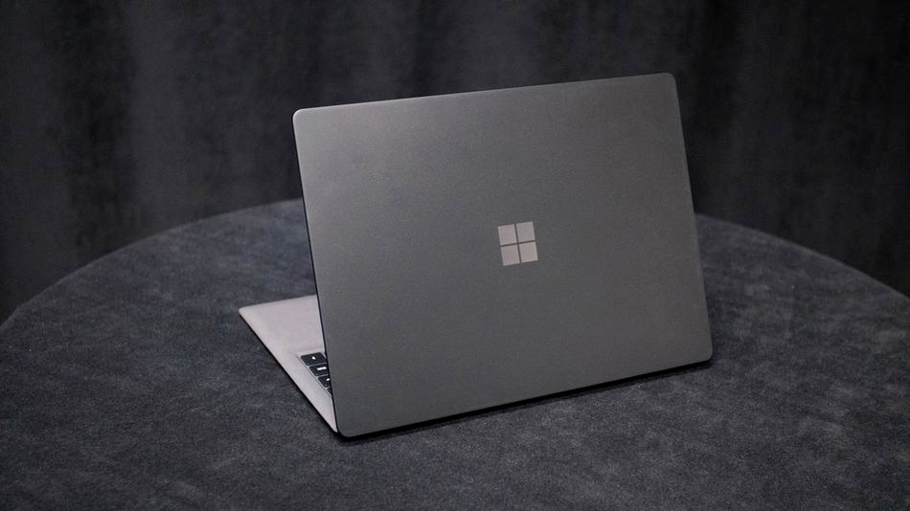 Microsoft has just announced that its all set to host its annual hardware event on October 2nd in New York where were expected to see the company’s latest Surface lineup for 2020 and perhaps even an updated pair of Surface Headphones.

The company’s also expected to finally take the wraps off a dual-screen device – codenamed Centaurus – that is being worked on for more than two years now. A report by The Verge also suggests that there could be an entire range of dual-screen Surface products in the pipeline for 2020, as well.

As far as the invite poster goes, there nothing much too it apart from a rather cryptic-looking Windows logo.

Jacques Slade
✔@kustoo
For you Microsoft Surface fans, looks like there is a new event happening in New York on 10/2. 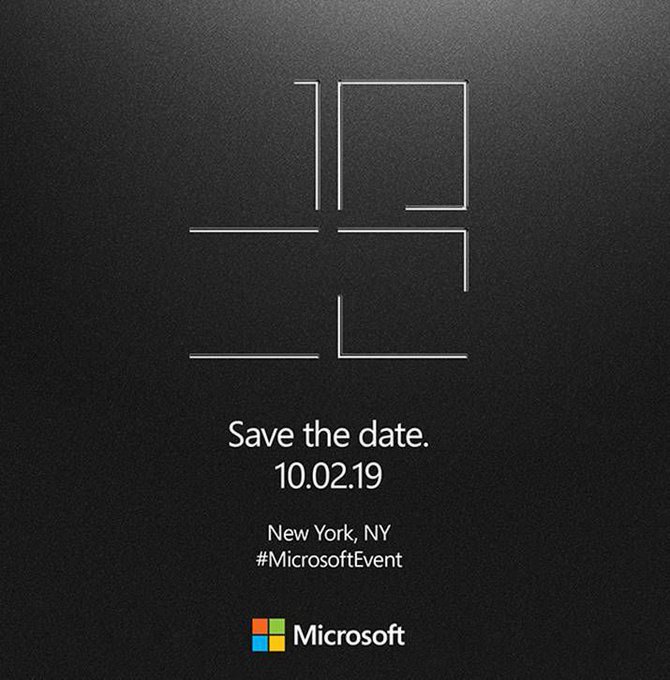 Coincidentally, the date – October 2nd – happen to be the same date the company held its major 2018 fall hardware showcase. Back then, Microsoft announced the Surface Pro 6, Surface Laptop 2, Surface Studio 2 and the Surface Headphones.

It would be safe to say we’ll likely see a newly designed Surface Pro with an NVIDIA RTX graphics card, a Surface Laptop 3 with a spec bump and USB-C to replace the Connect port and a substantially redesigned Surface Book as well which is now expected to feature Thunderbolt 3 support.

Microsoft could also surprise us with a new pair of Surface earbuds, codenamed Morrison. Rumors also suggest that there will be new keyboards with a dedicated Office button in place of the right-hand Windows key.

As always, Microsoft is also likely to talk about the future of Windows 10 and more.

Tec Ground - July 14, 2018 - 10:46 AM
0
Shipments of PCs are definitely growing, for the first time in six years. Market research firms Gartner and IDC both agree that the PC...