There’s that pesky catch-22 you’ve got to get out of the way when discussing the Light Phone and its successor. There’s an inherent irony to a piece of technology created with the express purpose of weaning us off technology. But it’s 2019, and inherent irony is kind of the name of the game.

Light certainly has its share of supporters. As the company announces that it has both begun shipping the Light Phone II to Indiegogo backers and made the product more directly available through its site at $350 (via pre-order), it’s also revealing its funding for the first time. As of this writing, the company has raised $12.3 million.

The crowdfunding parts we knew about, of course. The original phone raised a solid $400,000 on Kickstarter. The Indiegogo campaign for the second version blew that out of the water at $3.5 million with an emphasis on pre-orders. Turns out VCs are getting in on the action, as well, with $8.4 million raised in seed. Hinge Capital, Bullish, White Bay Group, Able Partners, Product Co-Op and HAX have all chipped in, but the leader is the most interesting of the bunch.

Foxconn is the biggest investor of the bunch. The manufacturing giant, naturally, is also helping the company build the handsets and scale things as Light looks toward retail channels beyond its current online offering. 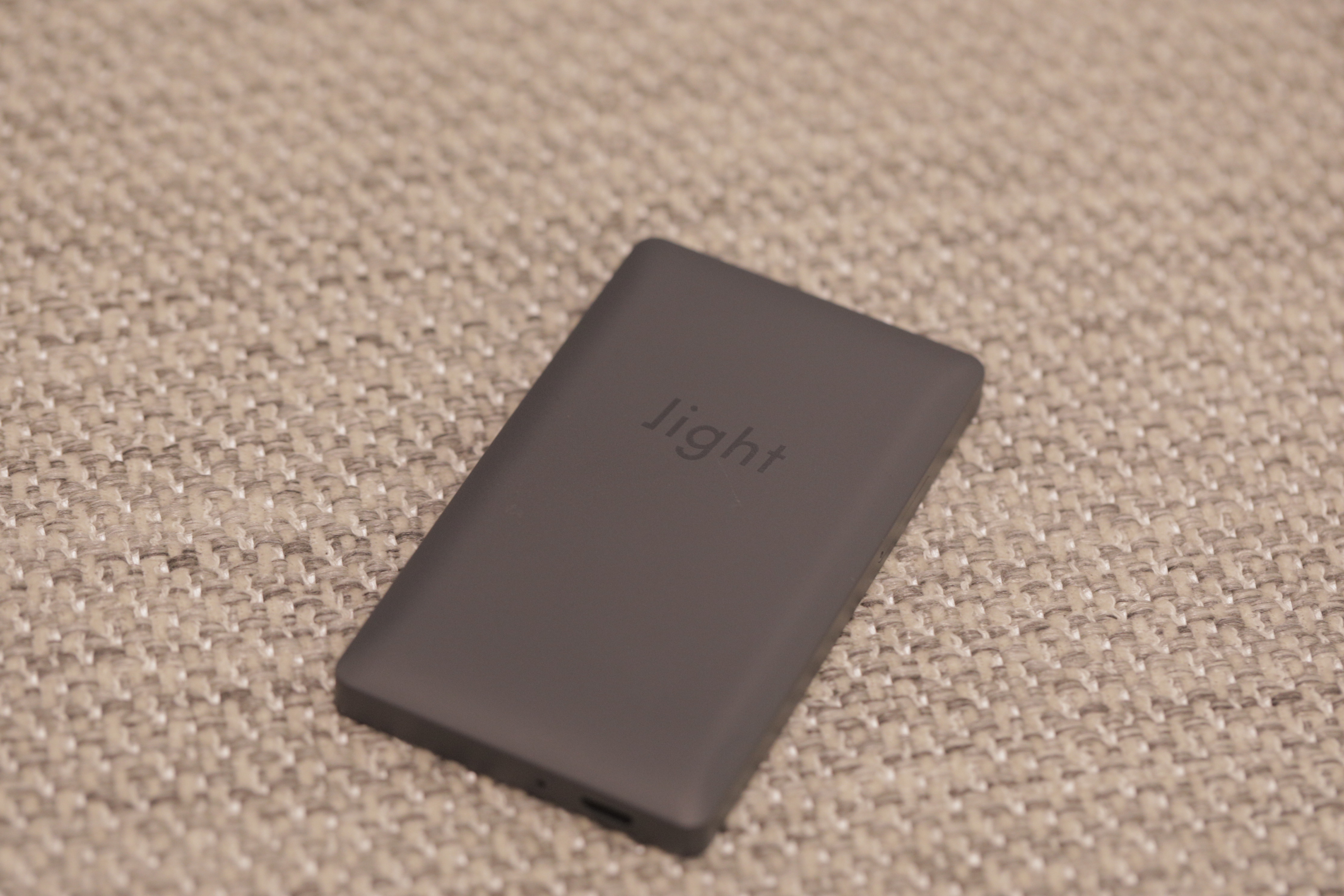 “They’ve been building smart phones for 20, 30 years,” co-founder Kaiwei Tang told TechCrunch. “When we came to them with the first Light Phone, it was just a simplified, voice-only device. Right after the pitch, I was talking to the sales VP who said, ‘hey Kai, I need Light Phone right now. Smartphone has ruined my life. My kids don’t talk to me.’ ”

A number of other high-profile angel investors were equally taken with the notion of a simplified device that could deliver core functionality while weaning users off of smartphone dependence. John Zimmer (Lyft), Michael Mignano and Nir Zicherman (Anchor), Tim Kendall (Moment) and Scott Belsky (Adobe) have all invested, as well. Like the original Light Phone, the new version presents a sort of built-in paradox for its creators. If the underlying idea is stripping non-core functionality, isn’t introducing a second version with new features somewhat counter-productive?

The new model will get ridesharing (partner to be announced), music playback (likely via on-board storage for starters), turn-by-turn direction and find my phone features. Among other things, the functionality of those features will be limited by the E Ink display. The phone also finds the company making the jump from 2G to LTE. Users can pop in a SIM from AT&T, Verizon or T-Mobile. 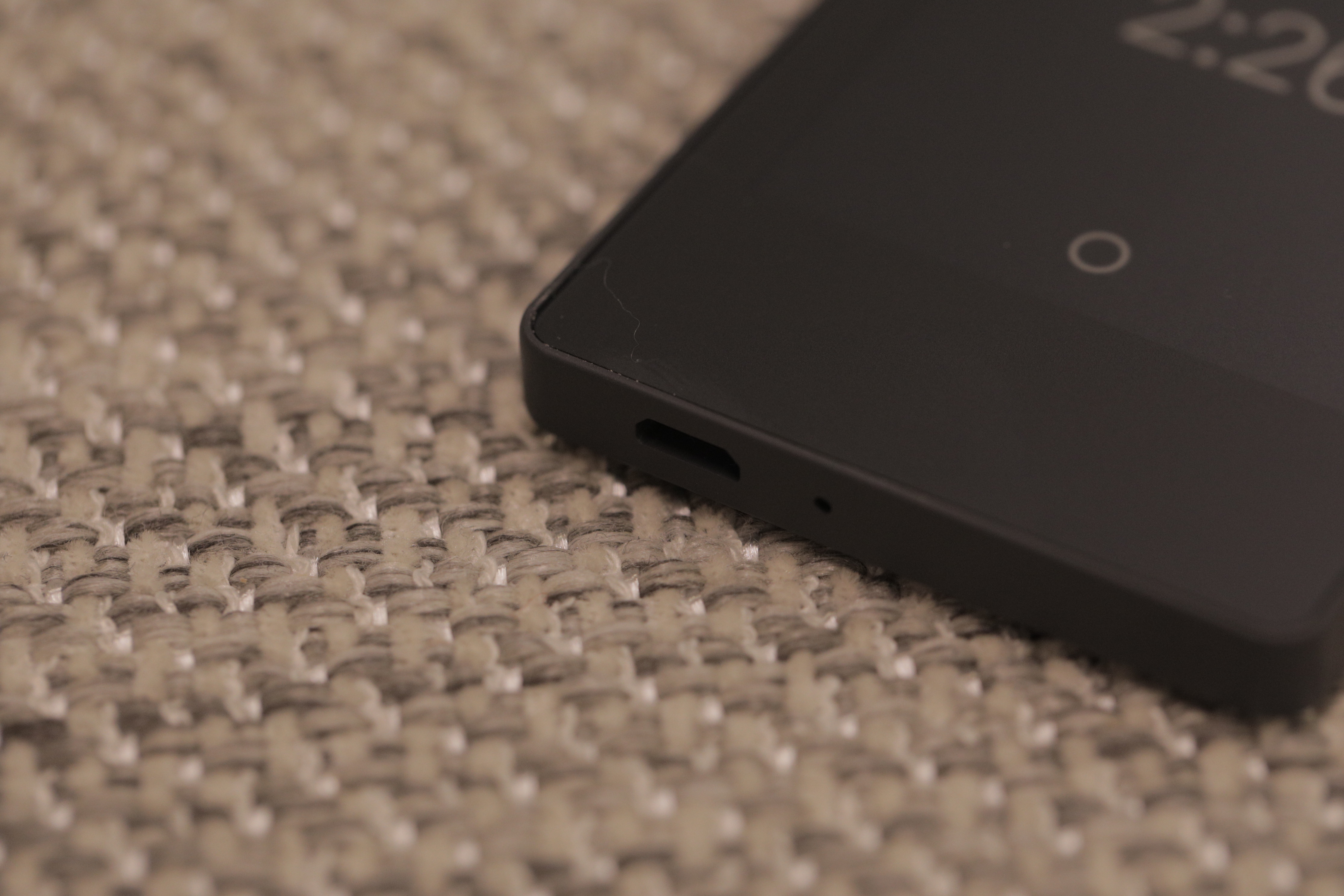 “To use an analogy, we’re offering a beautifully designed screwdriver that does one thing well,” says Tang. “Obviously, the Light Phone being an E Ink screen and small size limits it to the users. We don’t encourage people to play videos, or watch video on it. But making a phone call, getting a taxi, listening to music (yes, there’s a headphone jack), recording a voice memo. Maybe down the road they have a calendar reminder, those are the simple tools; it has a clear goal.”

The Light Phone II is probably the least pretty device I’ve reviewed for this site. It’s small, but chunky, like a shrunken e-reader with a screen too small to actually use for e-books. It’s got just enough functionality to (hopefully) free you of your smartphone for hours at a time. 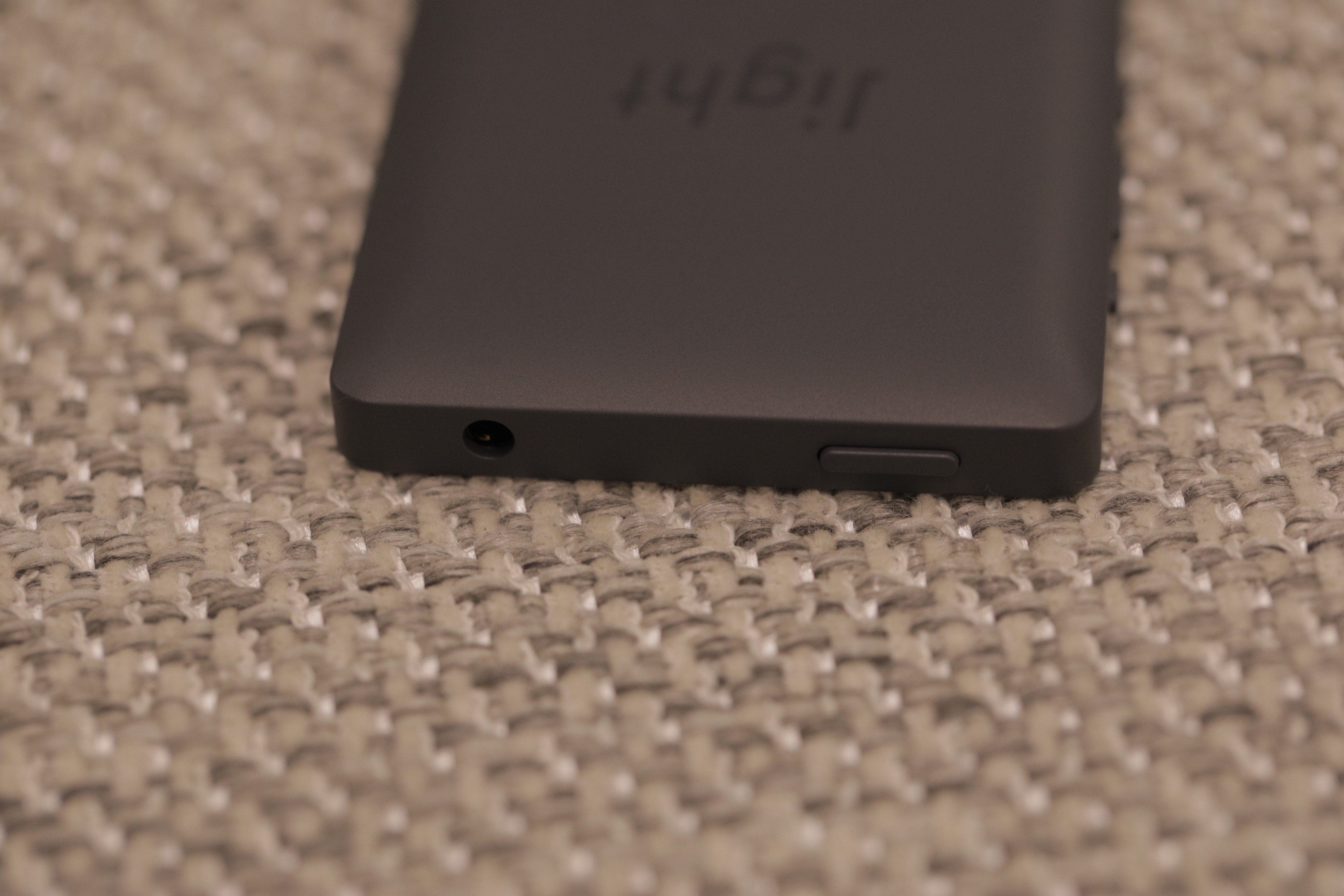 Light says it has sold “tens of thousands” of units. It shipped 15,000 of the first generation and somehow has in the neighborhood of 40,000 reservations it hasn’t filled for the device. The company is looking to push those users toward the Light Phone 2. That device, meanwhile, has around 10,000 pre-orders at present.

The Red Hydrogen One phone Review : It’s obvious this is...

Tec Ground - September 5, 2019 - 9:45 PM
1
Google today added its popular UPI (unified payments interface) for making payments on the Google Play Store. With this, users can directly use their...

Tec Ground - July 23, 2018 - 9:38 PM
0
HOPEFULLY BY NOW you’ve heeded the repeated warnings from your friends and loved ones (and friendly, beloved internet writers) to use two-factor authentication to...

Mozilla is redesigning the Firefox logo