Lenovo has updated its portfolio of laptops by launching four new ThinkBook-series devices that are geared at SMBs and professionals. The new ThinkBook laptops are powered by 10th Gen Intel Core processors and pack PCIe SSD storage among other performance-centric attributes. Additionally, Lenovo has launched a trio of new monitors at IFA 2019 with a high-resolution display and stylish stands. The Chinese computing giant has also announced that the Marvel Dimension of Heroes game featuring six Marvel characters in an original story that is now available exclusively on the Lenovo Mirage AR headset. 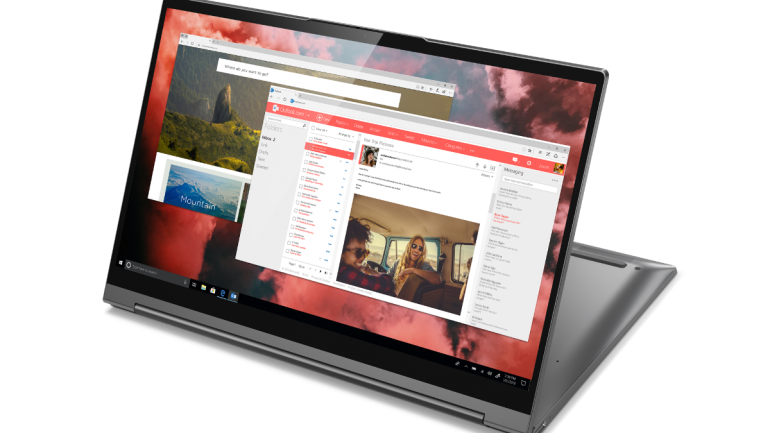 For connectivity, the new Lenovo laptops rely on the Wi-Fi 6 standard and are claimed to provide fast internet connectivity with Gigabit speeds. They also feature a fingerprint sensor integrated into the power button and ThinkShutter privacy feature for the webcam. The new ThinkBook laptops also feature a hidden USB port and Skype hotkeys.

The company’s new “keyboard service program” for the troubles assailing some...

Tec Ground - June 24, 2018 - 11:51 AM
0
Apple is finally taking some responsibility for the troubles assailing some MacBook and MacBook Pro owners with broken keyboards. The company's new "keyboard service program"...

Apple Maps is finally getting the redesign it needs

Tec Ground - May 29, 2018 - 5:14 PM
0
Chinese smartphone maker Vivo unveiled its first smartphone concept back at MWC 2018 (Mobile World Congress) where it crammed in a fingerprint scanner under...

Tec Ground - May 26, 2018 - 12:11 PM
0
Take A Look..... https://youtu.be/zI1PIVM7gYs The BlackBerry KEY2 is the latest business-oriented Android smartphone from the company, teased in the below video and uploaded to YouTube today....