Over the last few weeks, the company has teased an upcoming Z5 phone with what appeared to be a truly bezel-less design, meaning it was expected to have no notch and no bottom “chin” bezel. But on Tuesday, Lenovo formally unveiled the phone and, welp, it was all sham.

The Lenovo Z5 is not a breakthrough phone that’ll drag us kicking and screaming into a new age of true all-screen phones.

The teaser images hinted at the possibility of a phone without a notch. It could have been the phone to save us all from notches.

It’s got a damn notch. And a chin. It’s just more of the same old design, and that’s so disappointing. We’ve no real beef with notches, but if you’re gonna talk a big game before the official launch, you better be able to back it up. 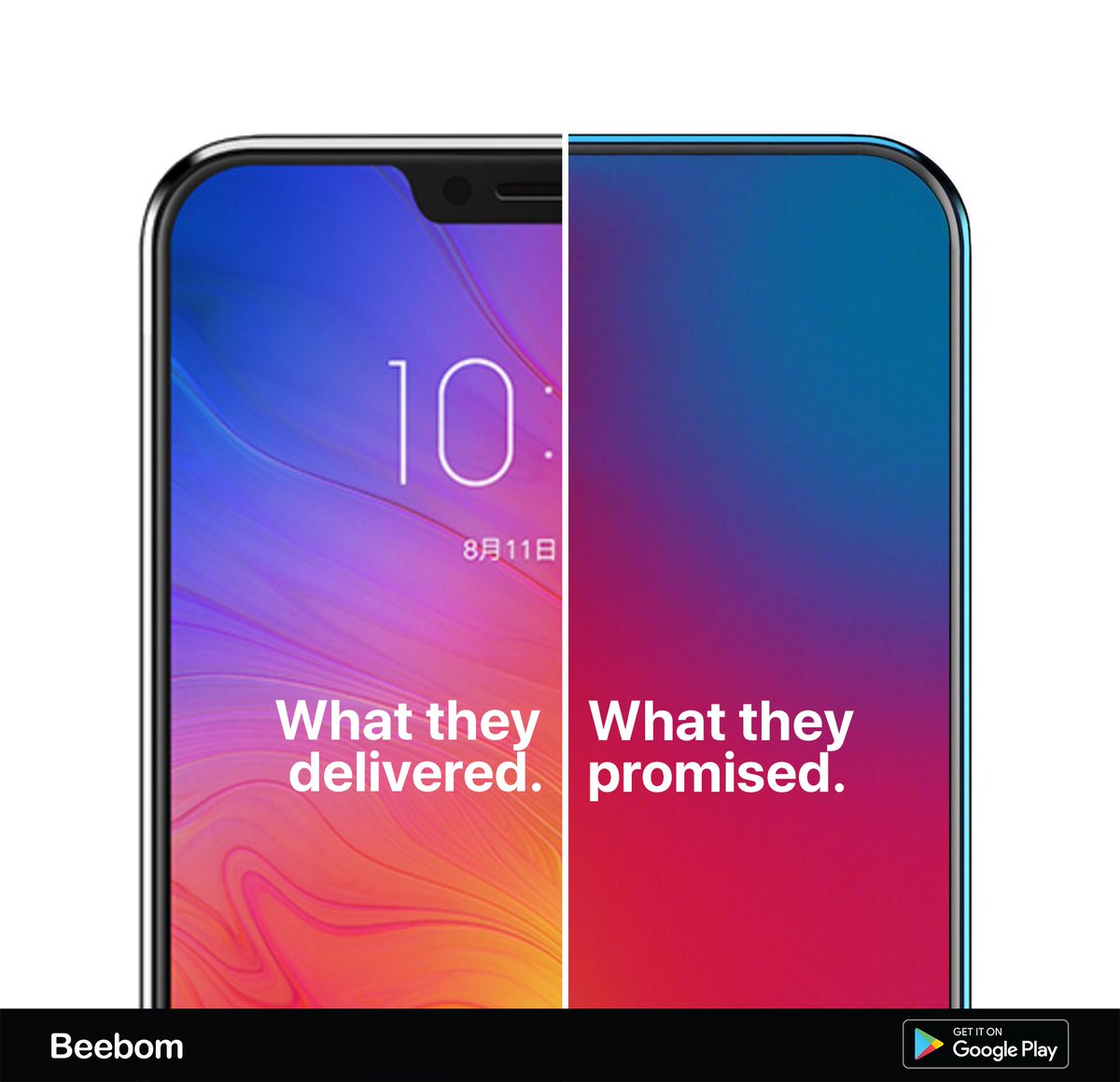 Whereas Lenovo’s “bezel-less” Z5 is a deception, other Chinese phone makers like Vivo are legitimately working on and releasing phones with as little bezel as possible by incorporating technologies like in-display fingerprint readers and motorized selfie cameras that pop out of the body. 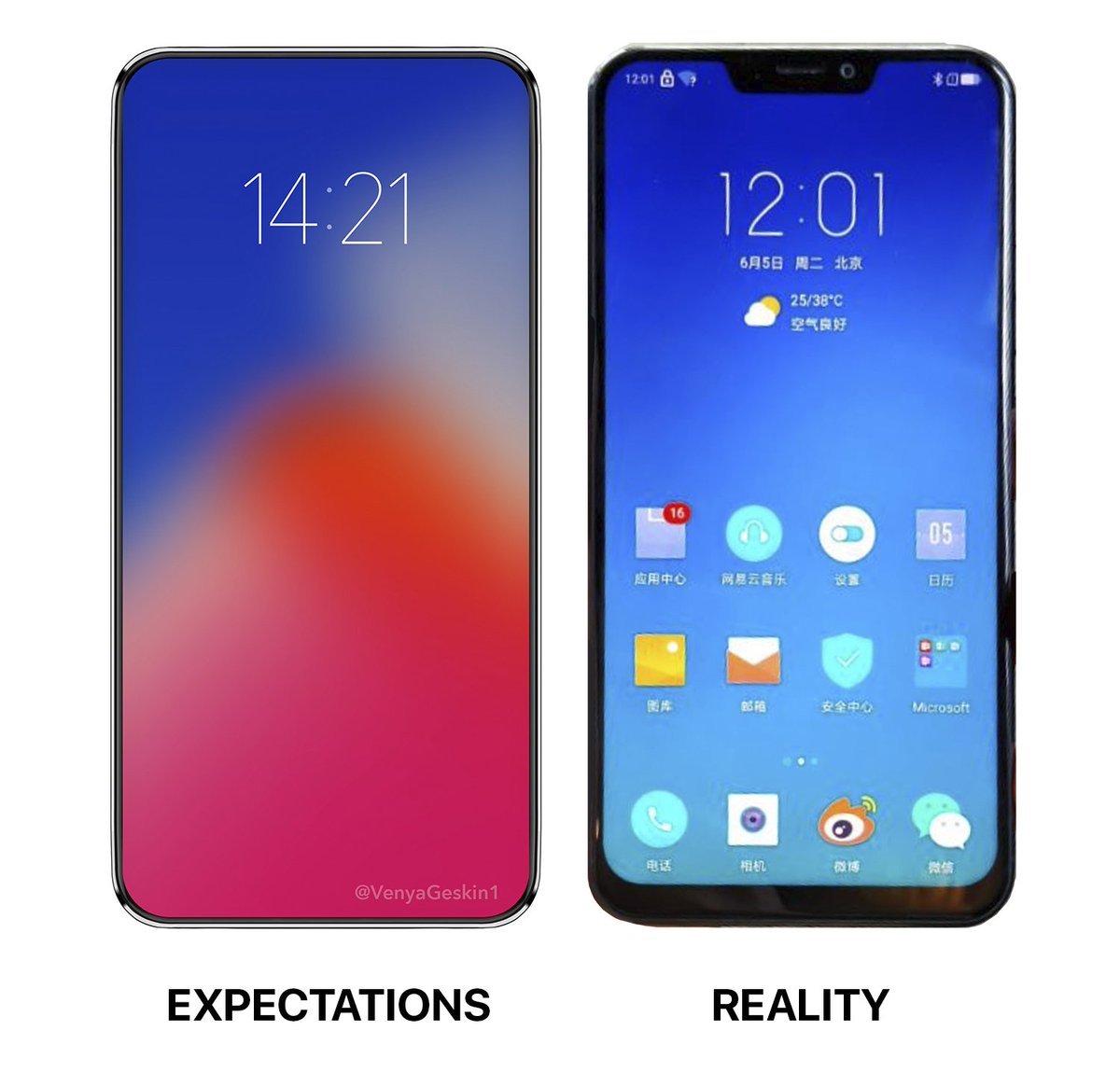 Lenovo Z5 was a lie

Lenovo VP Chang Cheng previously said the company had “four technological breakthroughs” and “18 patented technologies” that many believed would help eliminate the need for a notch and chin, but that turned out not to be true. Whatever the patents and technologies are, they’re for something else.

Cheng also previously suggested the phone would have a 95 percent screen-to-body ratio, but the Z5’s display only clocks in at 90 percent. Additionally, he hinted at the phone having an unheard of 4TB of storage, but that didn’t happen either.

Deceptive teasers aside, the phone’s not the worst we’ve seen. The 6.2-inch screen has a 1080p resolution screen, there’s a 3,300 mAh battery, dual 16-megapixel cameras, and it’s got 6GB of RAM with either 64GB or 128GB of storage. No word on what kind of Qualcomm processor it has so it’s hard to judge whether it’s a flagship, mid-range, or budget phone.

The pricing for the Z5, however, might be a dead giveaway. At about $200-280, the phone is priced closer to the low-end of smartphones, so take that for what it’s worth.

Oh, and good luck getting the Z5 if you don’t live in China because it hasn’t been announced for any other country.

At the end of the day, this is exactly how not to hype up a smartphone. It’s deceptive and not good for building brand loyalty. Honestly, like why should anyone even trust Lenovo’s future teasers? Personally, I’m not sure I can.

Microsoft gives Office a refreshed look and feel For User

Finally you can get rides and food in the Uber app