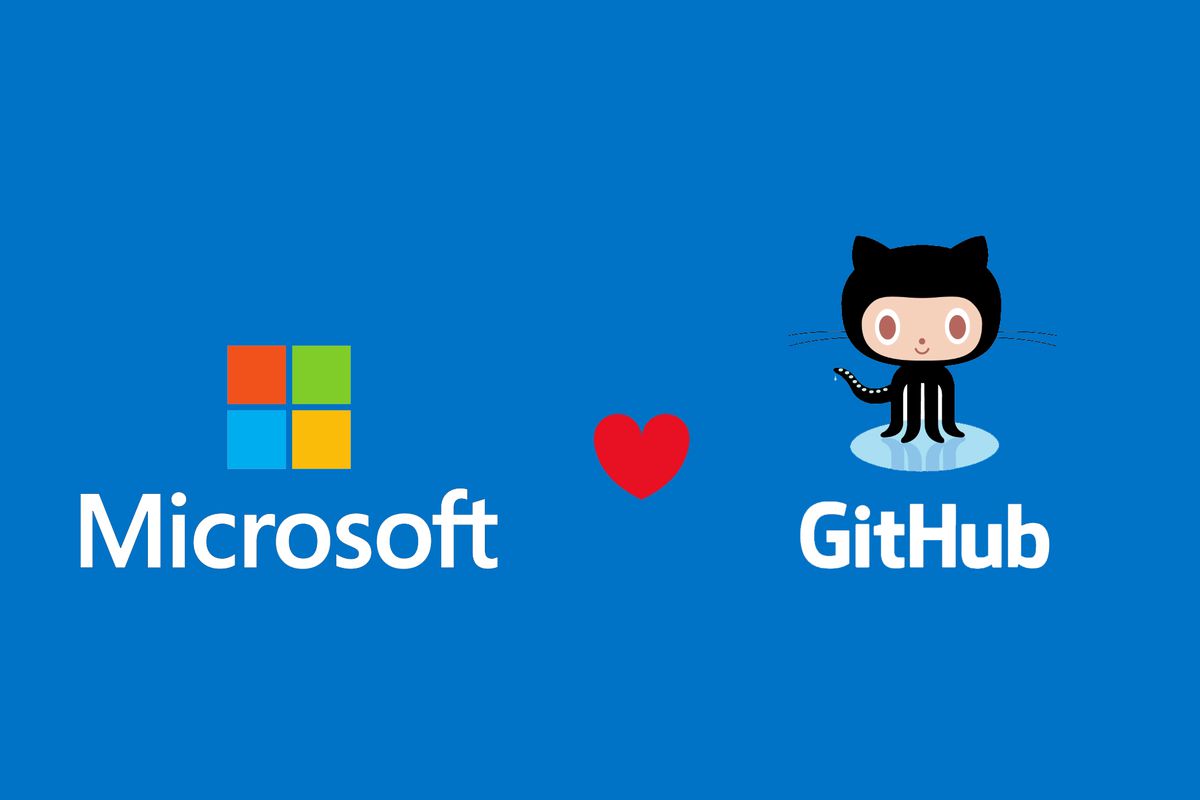 Microsoft is acquiring GitHub. After reports emerged that the software giant was in talks to acquire GitHub, Microsoft is making it official today. This is Microsoft CEO Satya Nadella’s second big acquisition, following the $26.2 billion acquisition of LinkedIn two years ago. GitHub was last valued at $2 billion back in 2015, and Microsoft is paying $7.5 billion in stock for the company in a deal that should close later this year.

GitHub is a large code repository that has become very popular with developers and companies hosting entire projects, documentation, and code. Apple, Amazon, Google, and many other big tech companies use GitHub. There are 85 million repositories hosted on GitHub, and 28 million developers contribute to them. GitHub will now be led by CEO Nat Friedman, the founder of Xamarin, who will report to Microsoft’s Cloud and AI chief Scott Guthrie. GitHub CEO and co-founder Chris Wanstrath will now become a technical fellow at Microsoft, also reporting into Guthrie.

It’s easy to imagine why Microsoft would want to acquire GitHub. Microsoft killed its own GitHub competitor, Codeplex, in December and is now the top contributor to GitHub, Microsoft now has more than 1,000 employees actively pushing code to GitHub repositories. Its popularity among developers could see Microsoft earn some much-needed trust and respect from developers. In bigger enterprises and slower moving businesses, the fact Microsoft has acquired GitHub will make it more trusted to use for projects and source control, simply because Microsoft is already trusted across many software and services by these companies. “We will accelerate enterprise developers’ use of GitHub, with our direct sales and partner channels and access to Microsoft’s global cloud infrastructure and services,” says Microsoft CEO Satya Nadella.

MICROSOFT WILL NEED TO EARN TRUST AND RESPECT FROM DEVELOPERS

Trust and respect won’t be easy for Microsoft to win, though. Developers are already voicing their concerns about Microsoft’s past abuses, and the company’s botched acquisition of Skype and Nokia’s phone business. GitHub itself hasn’t scaled well and has faced its own issues over the years, and there are legitimate concerns that Microsoft will need to address. GitLab, a GitHub competitor, claims it has seen a 10x increase in the amount of developers moving their repositories over to its service, an early sign that there’s some developer unrest.

Microsoft won’t be able to address the general concern that important tools and internet services keep being consolidated into the hands of a few big tech companies. “When it comes to our commitment to open source, judge us by the actions we have taken in the recent past, our actions today, and in the future,” says Nadella, in an attempt to ease concerns around Microsoft’s acquisition.

For all the concerns, there are plenty of reasons to see this as a positive for Microsoft and GitHub users. Microsoft has been actively pushing open source technology, and the company has open sourced PowerShell, Visual Studio Code, and the Microsoft Edge JavaScript engine. Microsoft also partnered with Canonical to bring Ubuntu to Windows 10, and acquired Xamarin to assist with mobile app development. These are moves that have been met with surprise by developers initially, but that have earned respect. It’s essential that Microsoft stewards the GitHub community forward to earn even more trust and developer love. The Microsoft old isn’t the Microsoft of new, and this GitHub acquisition is a chance for Microsoft to prove that even further.

Microsoft has struggled with developer love for years, and it’s a big part of the reasons Windows Phone failed and that its Universal Windows Apps platform hasn’t taken off. Microsoft has spent recent years improving Windows 10 so it’s a respectable development box, and tools like Visual Studio Code — which lets developers build and debug web and cloud applications — have soared in popularity with developers.

The question around this acquisition will be what Microsoft does with GitHub in the future. LinkedIn has largely remained separate, with some integrations into Microsoft’s Office software. Microsoft’s Minecraft acquisition has been managed equally well, and it’s likely that GitHub will need to stay as separate as possible to maintain developer trust. However, we could start to see even closer integration between Microsoft’s developer tools and the service. At Build last month, Microsoft continued its close work with GitHub by integrating the service into the company’s App Center for developers.

Microsoft clearly knows it needs to treat this acquisition with care. “Most importantly, we recognize the responsibility we take on with this agreement,” explains Nadella. “We are committed to being stewards of the GitHub community, which will retain its developer-first ethos, operate independently and remain an open platform. We will always listen to developer feedback and invest in both fundamentals and new capabilities.”

Eighteen more Chromebooks are getting support for Linux apps on Chrome...

Tec Ground - July 2, 2018 - 11:02 AM
1
Linux apps on Chrome OS coming to 18 more Chromebooks with laptops based in Intel’s Apollo Lake architecture now able to run the applications, via...

WhatsApp is currently working on a new feature that allows Users...

Tec Ground - August 19, 2019 - 11:03 PM
1
The government has been pretty vocal about pushing India to an all-electric future. A future, wherein it’s not only an international hub for manufacturing...