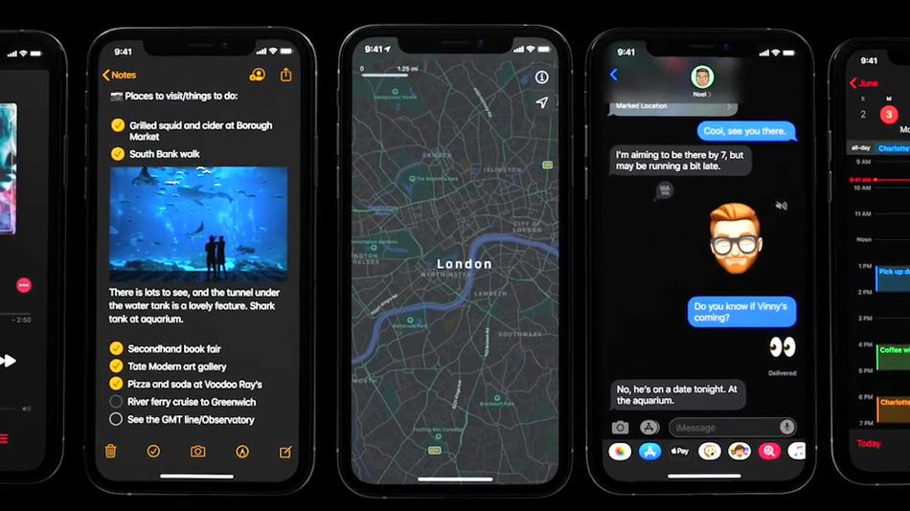 The calender reads September 19 and that means that it’s finally that time of the year for iOS users to update their phones (and new iPod Touch users) to the newest version of Apple mobile operating system.

The update was first announced and shown off at Apple’s World Wide Developer Conference back in June, shortly after which Apple made beta versions of the OS available to developers and early adopters. Just like every year, Apple eventually announced the release date for iOS 11 during its iPhone 11 launch event.

At what time should iOS 13 be available for download in India?

While the Cupertino giant hasn’t specified a time for release, given Apple sticks with its typical release schedule, we should see iOS 13 land around 1pm Eastern Time which means it will touchdown around 10:30pm in India.

All iOS 13 has to offer in a nutshell

iOS 13 brings a number of long-requested features to the iPhone, including a system-wide dark mode – that promises to make using your iPhone less of a strain on your eyes in the dark; a private sign-in feature which will let you sign on to lots of different apps through Apple, instead of creating separate log-on credentials; better control on apps tracking your location and a bunch of smaller improvements to Apple Maps, Siri and even Memojis.

You’ll be able to download iOS 13 on each of the following devices:

Step 1: Back up your data

Initial builds of a new iOS version aren’t usually polished and you may want to roll back to iOS 12 if things don’t go to plan. Therefore, it’s always a smart idea to back up your phone’s data before switching to iOS 13. If your data is deleted accidentally, you’ll be able to restore it from the backup.

Step 2: Be certain that you have at least 2GB of data available

Step 3: The update process generally takes some time and a lot of power so its better to have the phone plugged in while updating.

Step 4: Go to Settings > General > Software Update. This will begin the process of checking for new updates on your iOS device.

Step 5: Hit ‘Download and Install’ to begin with the download process and tap ‘Install’ once its done and voila!

Tec Ground - September 7, 2019 - 9:43 PM
17
Xiaomi has today announced that it will be holding an event in China on 9th September where the company is expected to launch its...

Tec Ground - May 24, 2019 - 11:42 AM
0
Ever since Facebook’s acquisition of Instagram, the app has received multiple facelifts that added new features such as Stories, video calling, live streaming, audio...