I dunno, man. Maybe it’s 2018 getting me down. Maybe I’ve just been at this for too long. Maybe it’s the flu shot I just got. Whatever the case, count me among the unsurprised when some long awaited finally hits the market and, well, it looks rough.

The Royole Corporation (What they call the Quarter-Pounder Corporation in France) looks like a strong contender to be the first to market with a foldable display phone. And if these demos are to be believed, it’s not pretty. As ever, the gulf between official render (above) and real world execution (below) is pretty large.

The FlexPai is expected to ship in December for a starting price of ¥8,999 (which puts it around $1,300). That’s notably right around the same price as the similarly gimmicky/futuristic Red Hydrogen One, which, well, wasn’t great.

As has been noted by those who’ve actually experienced the phone, the execution looks rough, likely the result of a company pushing to make a name for itself by being first. Of course, being first to technology isn’t an instant recipe for success — just ask Pebble and a million other pioneering hardware makers.

And, of course, Samsung is expect to at least reveal its implementation for a folding phone in the next couple of weeks. That likely won’t be out before the end of year, however, as the company is reportedly going back and forth on different aspects of design — probably a good thing, to be honest.

It’s a bummer, but, then, life is pain. And like the FlexPai itself, everything breaks down if you fold it enough. That said, this Nubia X is a pretty cool take on the dual-screen from an established (if virtually unknown in the U.S.) company. So maybe there’s hope for us, after all. 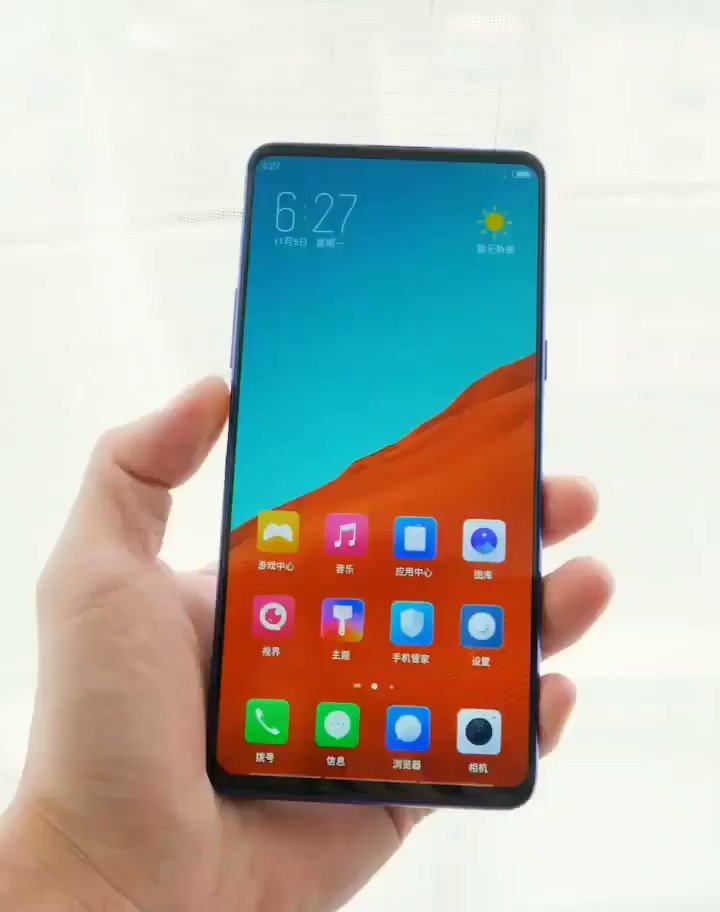 Ice universe@UniverseIce
This is the Nubia X, a dual-screen phone with a very high screen ratio.Source: Weibo 字幕 GOUBA

I mean, probably not, but for now, maybe will have to suffice. Anyway, happy November.

TNW Conference last week to This VR project shows us how...

Tec Ground - May 28, 2018 - 9:33 PM
60
London-based design studio Marshmallow Laser Feast is using VR to let us reconnect with nature. With headsets, you can see a forest through the...

Tec Ground - June 4, 2018 - 11:44 PM
0
Apple today announced USDZ for iOS12, a WYSIWYG editor developed with Pixar, that allows developers to bring objects from Photoshop and Dimension, into an...

So you will know when to stop scrolling cause Instagram will...