Instagram has added personalized emoji shortcuts to its app, placing your most used emoji above your keyboard when you begin to comment on a post. The new feature was widely rolled out on Thursday, but it has been in public testing since May on both Android and iOS. 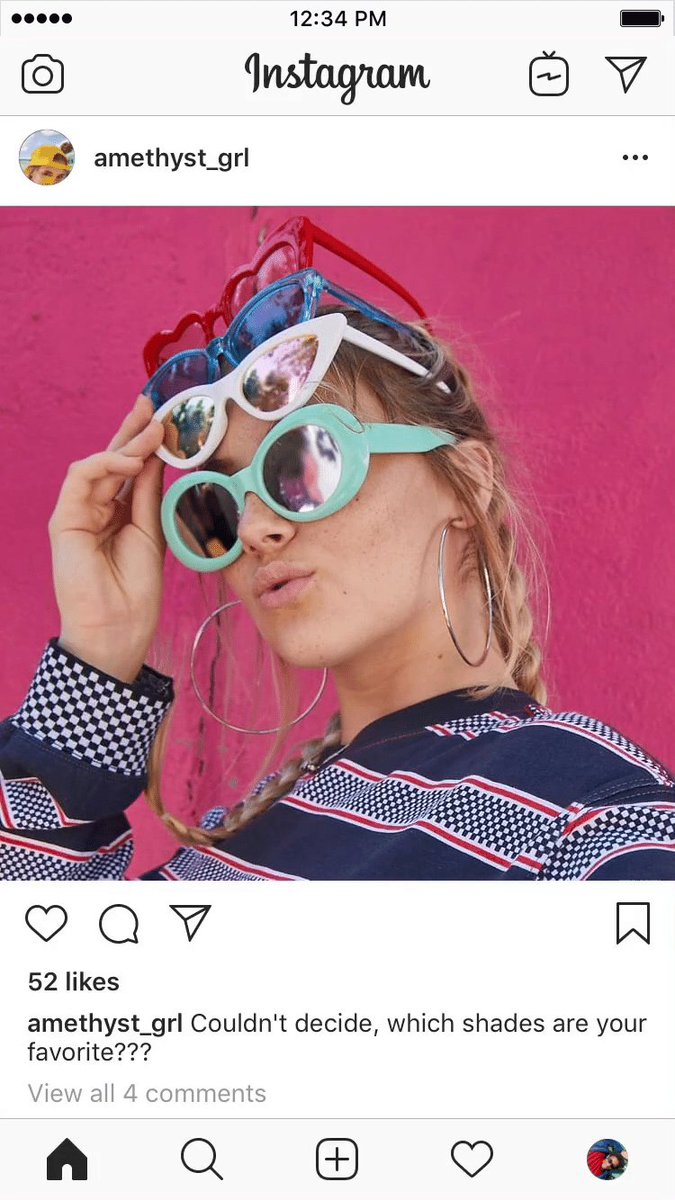 The new emoji bar won’t show up in other areas that the keyboard is used, like responding to a story or captioning your own posts. But given the huge number of people that comment with emoji, this should help cut down on the time it takes to post a comment.

The new personalized emoji shortcuts are now available in the latest Instagram update on both Android and iOS.

Microsoft is going to Introducing background blur in Skype

Tec Ground - February 7, 2019 - 2:28 PM
0
Thanks to the rise of WhatsApp and other free calling and messaging apps, Skype is no longer the go-to service it once was for...

US game developer Activision is releasing Call of Duty: Warzone, its...

Samsung released a revamped version of Good Lock with a new...

Sony announced that they’ll be hosting a live-streamed event on June...