How many camera lenses on a smartphone are too many?

We might get closer to the answer soon. A freshly leaked image, first published by Chinese outlet ITHome on Thursday, shows a Nokia-branded phone with five rear camera lenses.

You’d be forgiven if you were skeptical of the image’s authenticity: The re-launched Nokia phone brand, owned by HMD Global since 2016, has so far been launching affordable Android phones, feature phones and reboots of old popular models.

But there are additional reasons to believe that Nokia is actually building this phone. As The Verge noted, design sketches showing a very similar camera layout leaked in January, and Zeiss, who is Nokia’s partner for smartphone cameras, has a patent that looks similar and describes a miniature zoom camera. 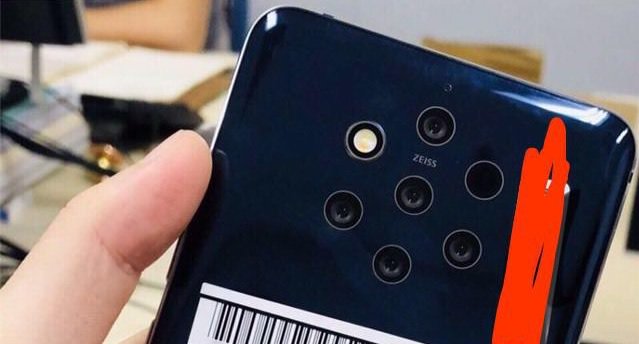 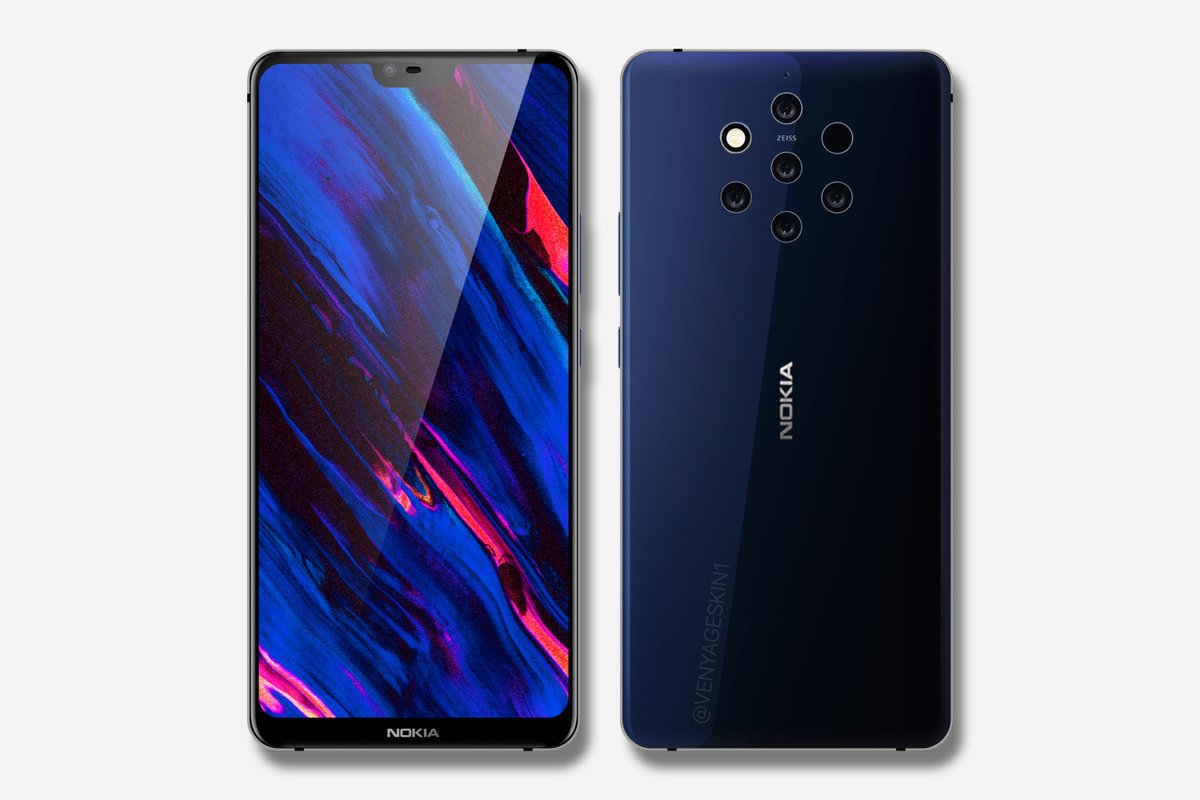 Ben Geskin@VenyaGeskin1
This is Nokia 9 (2018) with a Penta-Lens camera. (render based on leaks)

The possibility that someone is working on a penta-lens smartphone camera system is hardly surprising. Huawei’s P20 Pro already has three rear cameras, and rumors say LG’s next flagship will have a total of five cameras: Three on the back and two in the front. Furthermore, Light’s L16 compact camera uses an array of 16 camera lenses to produce photos with up to 52 megapixels of resolution.

HMD Global said from the beginning they’re very serious about rebuilding the Nokia brand.  A penta-lens smartphone camera would likely make a cool flagship, and we’re very interested to learn whether this phone is for real.

Tec Ground - August 30, 2018 - 7:41 PM
0
Google isn’t one to shy away from bold claims. “We have had no reported or confirmed account takeovers since implementing security keys at Google,” a spokesperson...

Dell is reportedly working on a dual-screen Windows ARM device

Tec Ground - June 1, 2018 - 10:38 AM
0
Microsoft is also working on its own Andromeda device Microsoft has long been rumored to be working on a foldable dual-screen device, much like the...

Tec Ground - June 2, 2018 - 10:00 AM
0
Long standing rumors Microsoft has its sights set on acquiring popular code repository GitHub, it turns out, may have some substance. A report from Business Insider...