If it’s not already on your Android device, Google Lens is now available as a standalone app from the Play Store.

Lens is useful if you see something but don’t know exactly what it is, or want more information. Launched at Google I/O last year, the intelligent camera allows you to identify an artwork, landmarks, or even dogs (albeit not so well).

The feature also allows you to scan barcodes and also text, allowing you to translate words, call a number, add an event to the calendar, and even simple copy and paste. 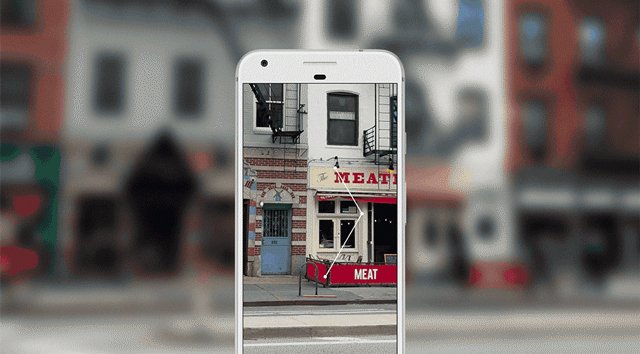 ✔@Google
With Google Lens, your smartphone camera won’t just see what you see, but will also understand what you see to help you take action. #io17

The standalone app will serve as a quick launch to those features, but according to the Play Store it will only run on devices with Marshmallow and up.

Even then, based on some initial user reviews the app doesn’t seem to work on some devices, with one user reporting the app doesn’t work on their Galaxy S7 Edge running Oreo, and another user running a Motorola Moto G4 on Nougat.

Lens has already come to Pixel and the Pixel 2, and most recently the Sony Xperia XZ2 and XZ2 Compact, as well as some OnePlus devices.

For the rest of us with other phones, seeing if Lens will work for you is a bit of experiment — for the time being, anyway.

You could soon use Snapchat to go shopping

Soon you may be able to unlock your front door with...

Tec Ground - May 22, 2018 - 11:15 AM
0
Battery still remains as one of the biggest pain points for consumers. Most modern smartphones today offer battery life of a day or maximum...