Google is ramping up its efforts to return to China. Earlier this year, the search giant detailed plans to bring its ARCore technology — which enables augmented reality and virtual reality — to phones in China and this week that effort went live with its first partner, Xiaomi.

Initially the technology will be available for Xiaomi’s Mix 2S devices via an app in the Xiaomi App Store, but Google has plans to add more partners in Mainland China over time. Huawei and Samsung are two confirmed names that have signed up to distribute ARCore apps on Chinese soil, Google said previously. 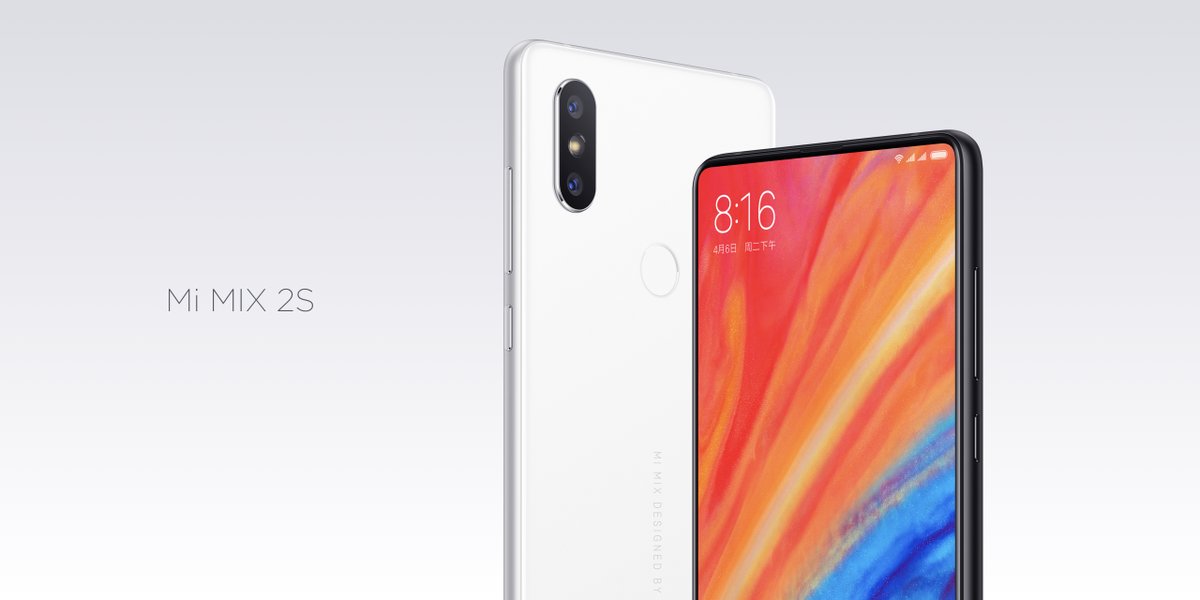 Google’s core services remain blocked in China but ARCore apps are able to work there because the technology itself works on device without the cloud, which means that once apps are downloaded to a phone there’s nothing that China’s internet censors can do to disrupt them.

Rather than software, the main challenge is distribution. The Google Play Store is restricted in China, and in its place China has a fragmented landscape that consists of more than a dozen major third-party Android app stores. That explains why Google has struck deals with the likes of Xiaomi and Huawei, which operate their own app stores which — pre-loaded on their devices — can help Google reach consumers.

The ARCore strategy for China, while subtle, is part of a sustained push to grow Google’s presence in China. While that hasn’t meant reviving the Google Play Store — despite plenty of speculation in the media — Google has ramped up in other areas.

In recent months, the company has struck a partnership with Tencent, agreed to invest in a number of China-based startups — including biotech-focused XtalPi and live-streaming service Chushou — and announced an AI lab in Beijing. Added to that, Google gained a large tech presence in Taiwan via the completion of its acquisition of a chunk of HTC, and it opened a presence in Shenzhen, the Chinese city known as ‘the Silicon Valley of hardware.’

Finally, it is also hosting its first ‘Demo Day’ program for startups in Asia with an event planned for Shanghai, China, this coming September. Applications to take part in the initiative opened last week.

New MacBooks are cool,and upgraded versions of 13-inch and 15-inch...

Facebook to verify the identities of some user profiles behind viral...

Google Home and other smart speakers are listening to all your...

Tec Ground - May 27, 2018 - 12:23 PM
0
Earlier this week, Amazon's smart personal digital assistant Alexa created some buzz after news came out that she had secretly snooped on a Portland...