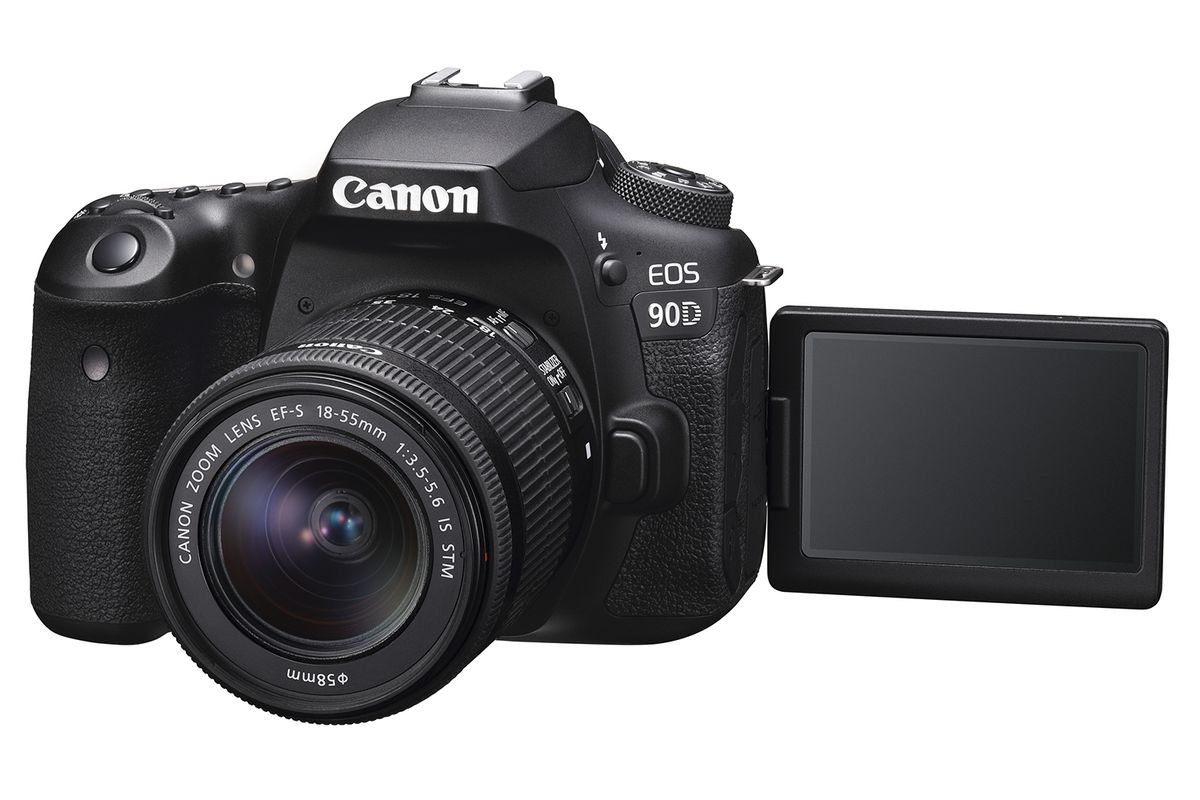 Canon has announced two new enthusiast-grade cameras that are similar in capability but very different in form. Whether you’d get along better with the EOS 90D or the EOS M6 Mark II will entirely depend on your feelings about the never-ending DSLR-versus-mirrorless debate.

Both cameras have a new 32.5-megapixel APS-C image sensor, a DIGIC 8 image processor, an electronic shutter capable of speeds up to 1/16000, uncropped 4K/30 video recording, dual-pixel autofocus in live view with 5,481 selectable points, built-in Wi-Fi and Bluetooth connectivity, and USB-C. But the 90D looks like every other mid-range Canon DSLR, while the M6 Mark II’s compact form is essentially unchanged from the original M6 from 2017.

There are a few differences in performance. The M6 Mark II is capable of shooting 14 frames per second with AF and AE tracking, for example, while the 90D goes up to 10 fps. That’s an increase from 7 fps on 2016’s 80D, however, and a lot of sports photographers would prefer the traditional DSLR-style optical viewfinder and 45-cross-type-point AF system over the extra frames.

Fujifilm has announced the XF10 camera with a big sensor

WhatsApp is working on a much anticipated “picture-in-picture mode” for Android...

Tec Ground - August 5, 2018 - 7:38 PM
3
One of the most popular instant messaging platforms in the world — WhatsApp — is working on a much anticipated “picture-in-picture mode” for Android...

Google Maps shows you a globe when you Zooming out on

Google Meet zooms into Gmail, starting a houseparty with its other...

Tec Ground - May 5, 2020 - 12:50 PM
0
Google has wasted no time integrating its Meet videoconferencing into Gmail, with some users already seeing a link to launch Meet in the left...

Samsung has officially unveiled the A9 with four rear cameras

Tec Ground - October 11, 2018 - 9:26 PM
2
The first-ever smartphone with four rear cameras is here. On Thursday, Samsung has officially unveiled the A9, a photography-oriented mid-ranger with a total of four...