Tencent, the company that brought PlayerUnknowns Battlegrounds or PUBG to smartphones is back with yet another similar concept, but this time they’ve joined forces with ActiVision to bring one of the most iconic PC FPS titles to mobile – Call of Duty.

The battle royale formula has been a superhit and PUBG Mobile’s rise in popularity over time has only been a testament to that. Call of Duty: Mobile, therefore, tries to bring together all of the fun elements from Blackout – Call of Duty’s existing battle royale mode on PC – while staying true to the formula that made players love PUBG Mobile.

Having played the game when it did arrive as part of closed Beta and now, after its ‘official’, Call of Duty: Mobile does feel very much like PUBG, but there are number of key features that make it far more refreshing. 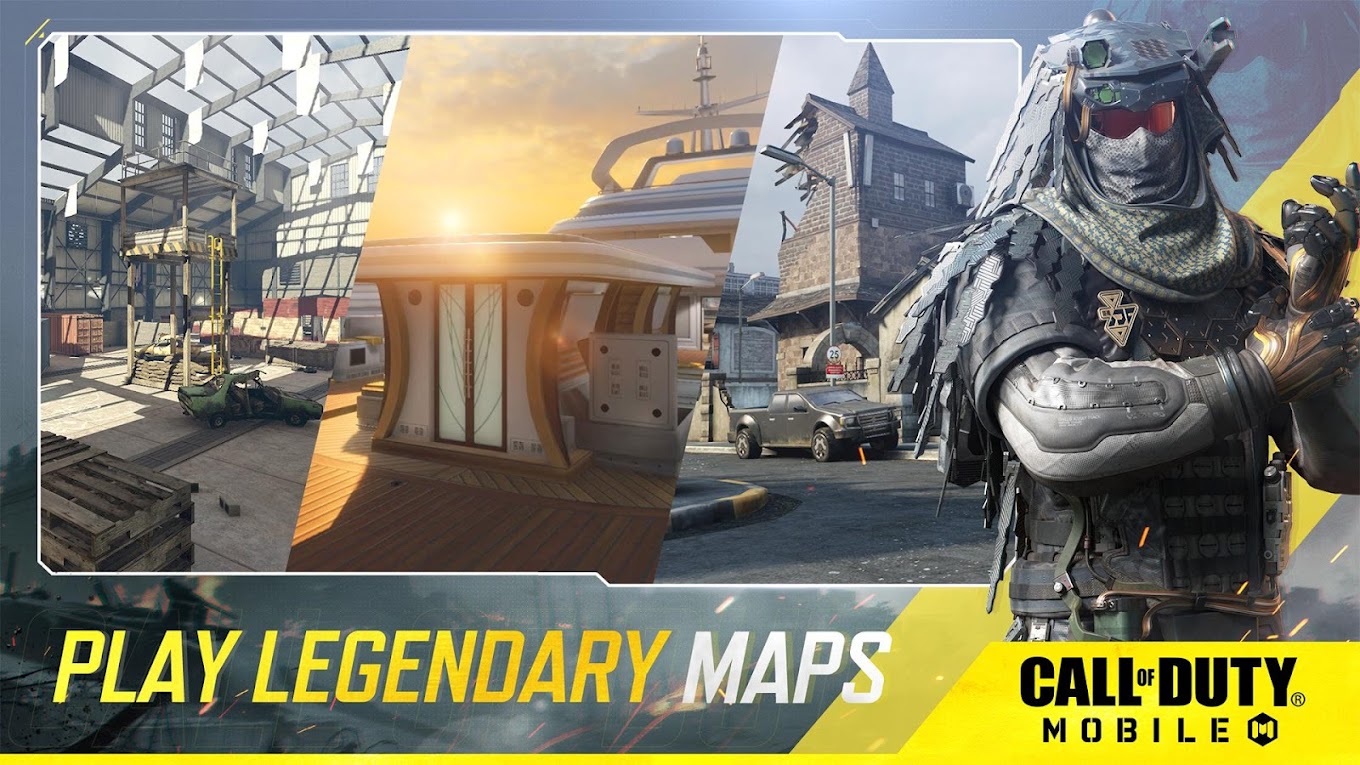 The most obvious change across the two games are the visuals and anyone who has played PUBG Mobile to an extent that they have become used to the visuals presented in the game will be in for a surprise. It does not take a keen eye to notice that the visuals of Call of Duty: Mobile are just better that those of PUBG Mobile. The textures are crisper, there is plenty of detail in them. Even for someone who’s played the PC version, the graphics are as good as it gets when it comes to mobile FPS titles.

But what would probably be the biggest difference visually is that the game has no stutter at all and seems to have v-sync-like capabilities which stabilizes the FPS for a very consistent experience. Even a regular 60fps capable smartphone screen feels like a PC monitor with the game running on it. 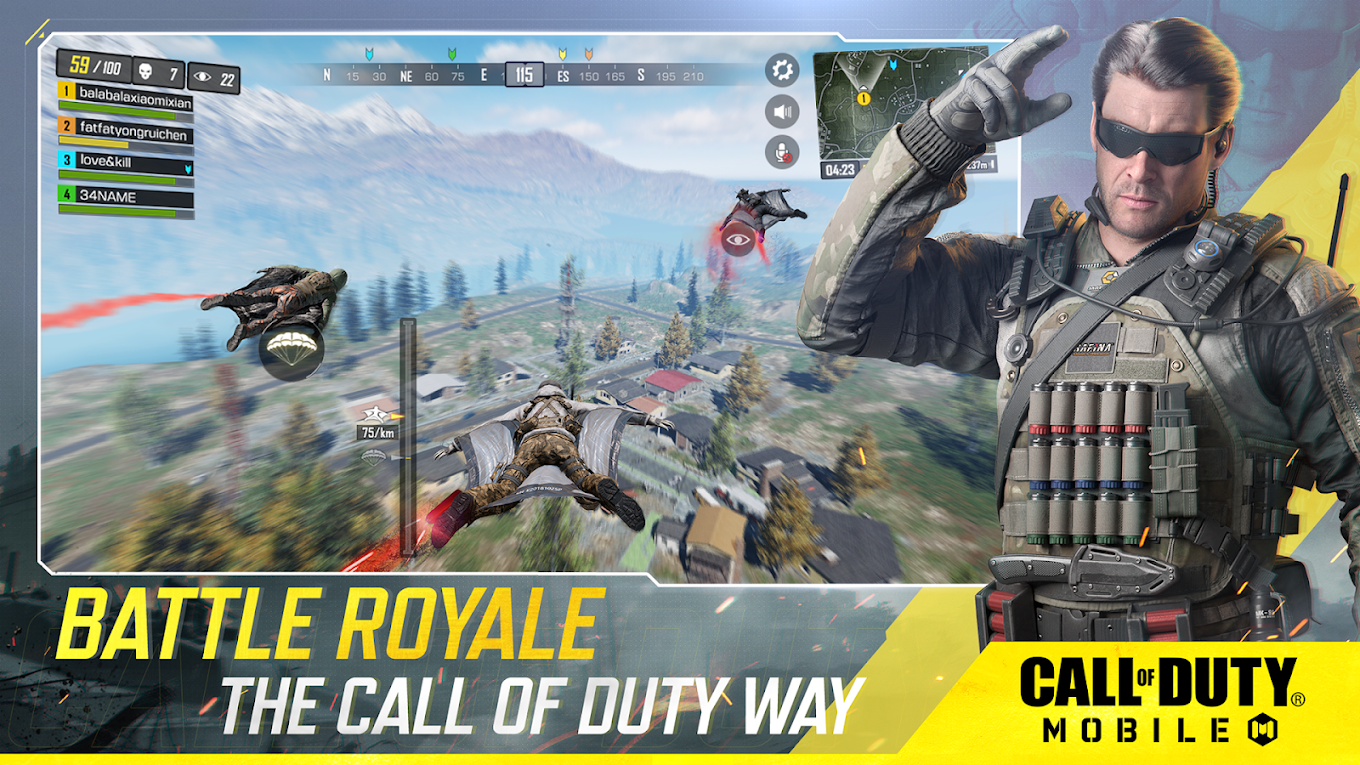 Call of Duty: Mobile tops PUBG Mobile in this department as well and provides excellent gameplay elements which include superb controls that are not choppy and are clearly understandable. There might be a couple of features missing here and there but there are more than enough new ones to make up for them.

Players can even redeploy the glider when jumping from high places and even have a hit detector that indicates if a particular shot met its target. These are some of the things that are present in Call of Duty: Mobile that are not there yet in PUBG Mobile.

As for the experience, it just felt more refreshing than anything else, with all the new elements that mesh with each other perfectly and work without a hitch. 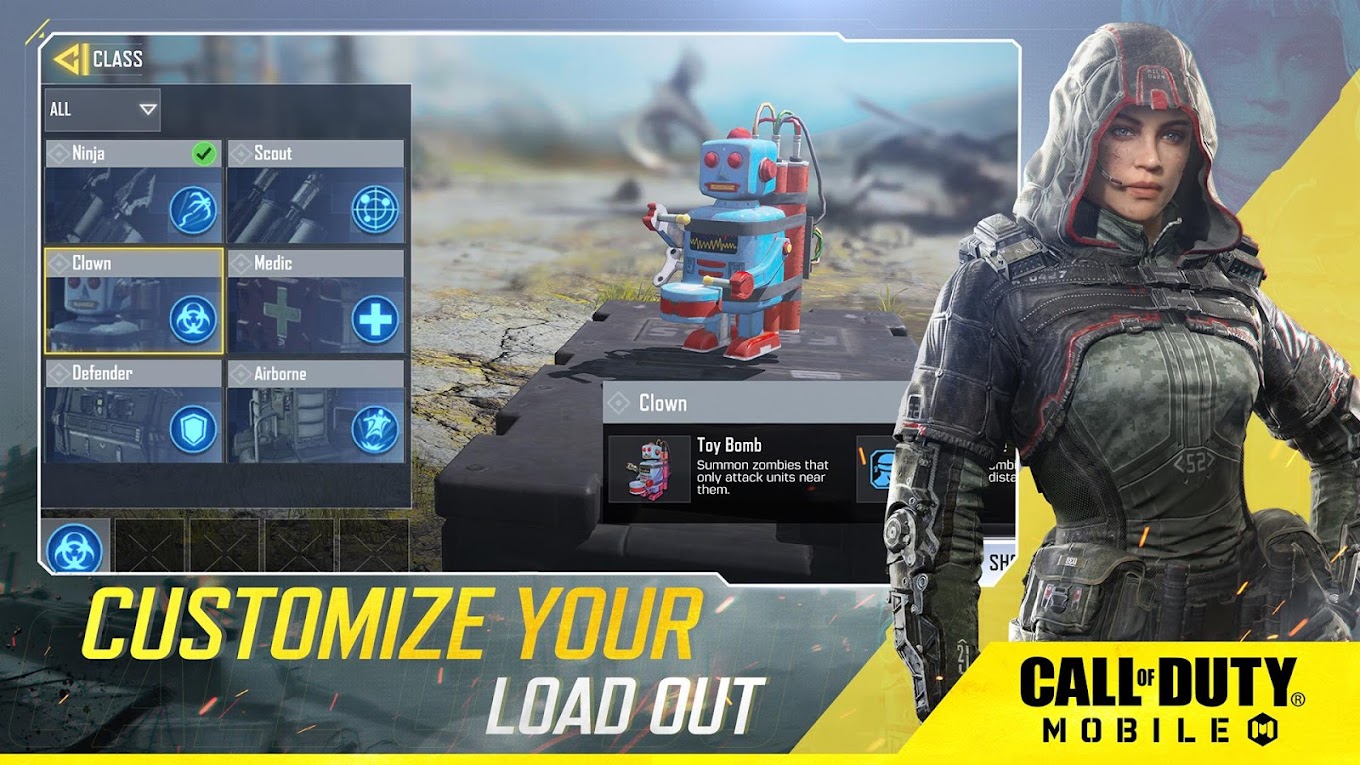 Call of Duty: Mobile also comes with far more modes than just battle royale mode and offers a bunch if multiplayer modes where players an take on each other in classic style like the ‘Free-for-All’. We can effectively say that Battle Royale is just one of the things in Call of Duty: Mobile.

The default battle royale mode itself has more to offer than PUBG Mobile with zombies, helicopters and other movement options. For the record we have already seen these elements in the Call of Duty: Black Ops 4 game which released last year. Besides those, despite being a closed beta game, Call of Duty: Mobile offers a lot of ingame content like skins and items that were not present on PUBG Mobile during its own beta phase. though admittedly Call of Duty Mobile is building on the foundation already laid by PUBG Mobile.

Tec Ground - August 28, 2019 - 6:40 PM
3
Facebook is adding new requirements for political advertisers, the company said on Wednesday, as part of its efforts to make the platform more secure...

Tec Ground - August 15, 2018 - 10:42 AM
0
Instagram says it is "aware that some people are having difficulty accessing their Instagram accounts" and that it is investigating the "issue" that's caused...

Here are the highlights of Apple Revealed at WWDC 2019