After all the teasers and leaks, you probably have some idea of what Samsung’s next flagship will look like.

Now, however, an official image of Samsung Galaxy Note 9 has been leaked by none other than Samsung.

And guess what: It has a headphone jack!

The image was posted — presumably in error — on Samsung’s website, as noticed by leaker Evan Blass, and was quickly removed. Mashable managed to obtain the image from a cached version of the site; check it out in its entirety below.

It appears that the image is part of a pre-order offer for subscribers to Samsung’s New Zealand newsletter. While the phone is not yet available for pre-order, Samsung did yesterday launch a page which allows you to reserve your place in line for pre-ordering the Note 9.

The phone is only shown from the back, but what we can see does tell us quite a lot. There’s the S-Pen stylus and its slot, the USB-C connector, and a headphone jack. Above, a dual camera, flash and fingerprint sensor are clearly visible as well.

The image confirms rumors that the Note 9’s design will be quite similar to the Note 8, with one notable difference: The fingerprint sensor is now positioned centrally, beneath the cameras. 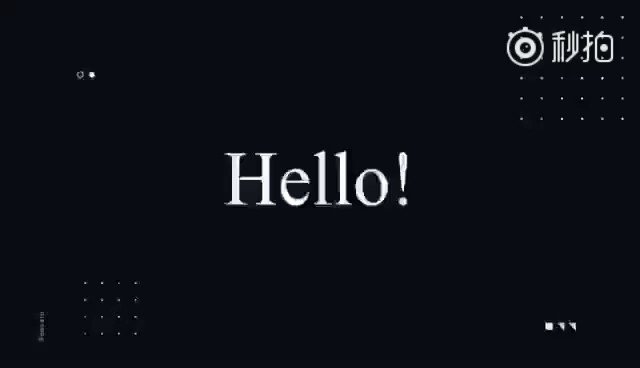 Meanwhile, Samsung also posted another teaser for the Note 9, which goes through the history of the Note brand. The short video (above) tells us very little but it’s notable as Samsung skips the Note 7 entirely — that’s the one that tended to burst into flames on occasion. An earlier teaser promised a more powerful battery; hopefully, there will be some news left to share when this thing officially launches on August 9.

UPDATE: Aug. 3, 2018, 1:31 p.m. CEST Uh-oh. We’re starting to think this isn’t an accident: On Friday, Samsung leaked the official Galaxy Note 9 video, grabbed first by SamMobile. And just a few hours later, most of the phone’s specs leaked, allegedly from a retailer in Russia.

There are no surprises here, but here’s the rundown: 6.4-inch Super AMOLED display, dual 12-megapixel camera on the back, coupled with an 8-megapixel selfie camera. The phone will have a 4,000mAh battery, and there will be a variant with 128GB of memory (no word on other storage sizes).

Here’s what Microsoft announced at E3 2018

Marc Jacobs’ new smartwatch gets a touchscreen at the expense of...

Anshu Das - June 5, 2018 - 9:30 PM
0
Marc Jacobs just debuted one of the first smartwatches running entirely on Wear OS, which is modeled off its existing Riley hybrid smartwatch. The Riley Touchscreen...